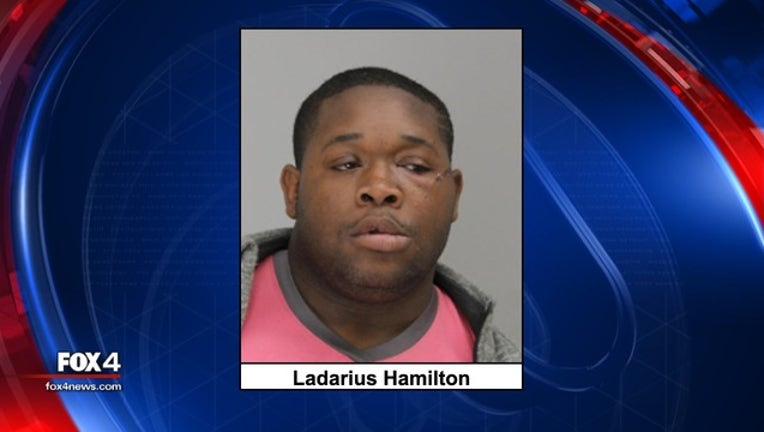 A Dallas man was charged with murder after police say he stabbed a man to death at a DART station.

Ladarius Hamilton, 31, was arrested Wednesday and is accused of murdering a man at DART's West End station.

Police say Hamilton stabbed his victim to death during a fight at the station around 3: 30 a.m. Wednesday. The victim was taken to the hospital but did not survive his injuries.

The Dallas Morning News reports that Hamilton was out on probation for aggravated assault after threatening a man with a knife in July 2018.

Hamilton is being held in the Dallas County jail without bond.