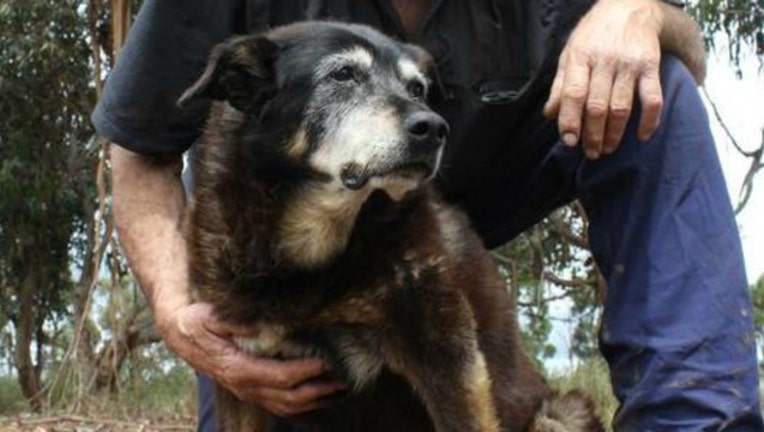 An Australian sheep dog whose long life defied all explanation finally passed away. At 30 years old, Maggie the Kelpie was believed to be unofficially the world's oldest dog. In human years, she was 210.

Her master, a dairy farmer in Woolsthorp, in the southern-Australian state of Victoria, confirmed the news to the Weekly Times. He said that Maggie died peacefully, curled up in her bed.

“She was 30 years old, she was still going along nicely last week, she was walking from the dairy to the office and growling at the cats and all that sort of thing,” Brian McLaren told the newspaper. “I’m sad, but I’m pleased she went the way she went.”

According to The Olympian, Maggie was never officially declared world's oldest dog because McLaren lost her paperwork. But he says he got the Kelpie when his son -- who's currently 34 years old -- had just turned to four.