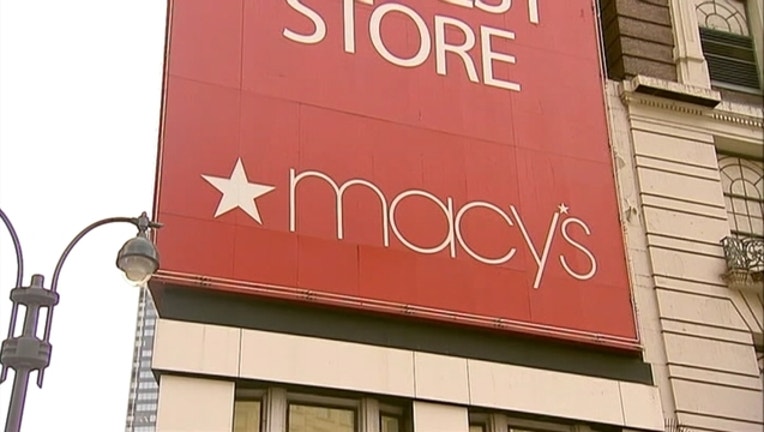 Macy's said Tuesday it hasn't selected all of the stores that will be closed yet. It expects the locations will have about $300 million in combined revenue. The company says employees who work at the closing stores may be offered positions at nearby locations, and workers who are laid off will be offered severance benefits.

The Cincinnati-based company says it closes a few underperforming stores every year. The company runs 770 Macy's stores and has closed 52 locations over the last five years while opening 12.

Macy's Inc. also runs Bloomingdale's and Bluemercury stores. It has a total of 885 locations.