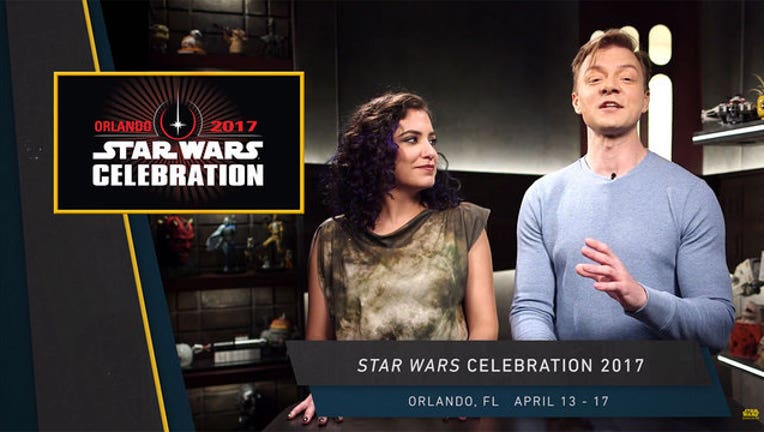 LOS ANGELES (AP) - The Force is so strong with the "Star Wars" franchise that Lucasfilm and Disney are producing a weekly online video series about it.

"The Star Wars Show" is debuting Wednesday on YouTube, Facebook, StarWars.com and other online channels. Lucasfilm says the weekly series will celebrate "the franchise, fans and fun of the world of 'Star Wars.'"