It’s been three months since Cordney Dawson was shot and killed. Police are still focusing on witness testimonies and surveillance video. His family celebrated his birthday this week with his killer is still out there.

DALLAS - Family and friends celebrated what would have been the 44th birthday of a father killed when he tried to stop a group from stealing his truck.

Cordney Dawson was celebrated Friday at a park. His murder was featured on a Trackdown segment.

One arrest has been made, but police say the suspect who pulled the triggers is still on the run.

It’s been three months since Cordney was shot and killed. Police are still focusing on witness testimonies and surveillance video. His family celebrated his birthday this week with his killer is still out there. 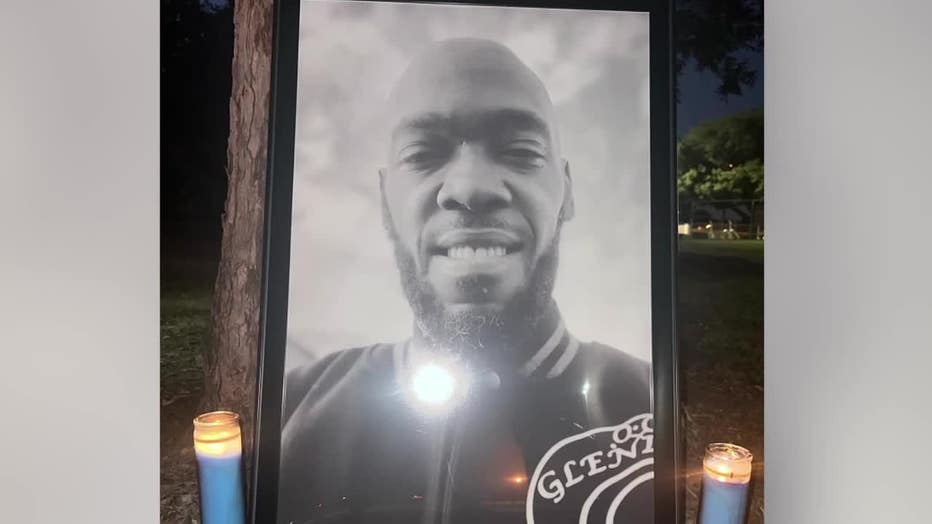 Glendale Park in South Dallas was the place where you would find Cordney.

"He would bring his son up here and ride his motorcycle or four-wheeler," said friend Larnell Johnson.

The father of four would’ve turned 44 this week. Friday, friends and family threw a birthday party in his honor.

It’s now been three months since Cordney was murdered at a Dallas gas station.

The day before Cordney was killed, Johnson says he received a FaceTime from Cordney telling him to come down to the park, but Johnson couldn’t make it.

"Thank God it was a FaceTime. I will never forget that," he said. "I will always remember that."

On Sunday, June 26 just before 10 p.m., Cordney was shot and killed after police say he confronted a group of kids trying to steal his pickup truck at an Oak Cliff Tiger Mart.

Cordney left his pickup running while making a purchase at the outside window.  Then, he is seen climbing through the sunroof to try and stop the thieves. That’s when police say Javarian Stranger pulled the trigger. 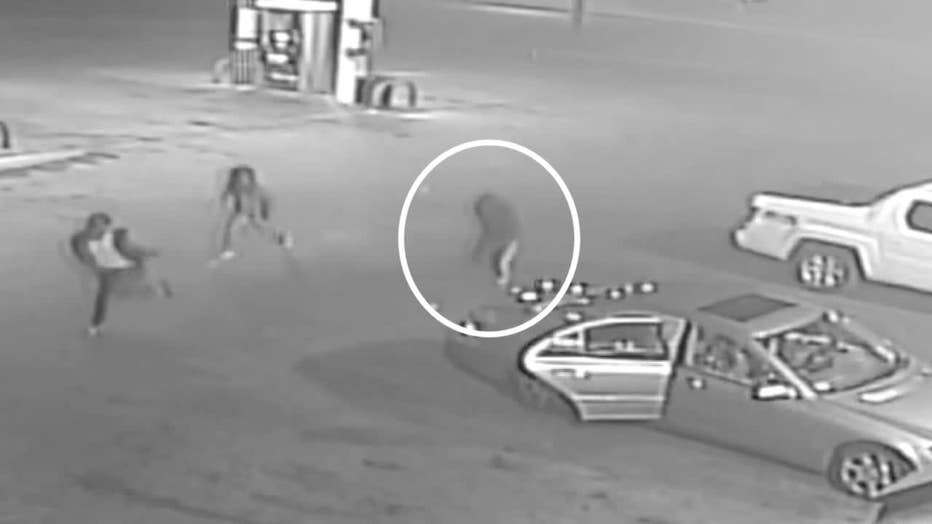 Stranger and the other kids took off and drove away in a dark-colored vehicle.

Police say Stranger is still on the run, leaving Cordney’s older sister with many questions.

"You have really taken someone that we loved and was a family guy," said sister Lamonica Dawson-Harris. "Just why? Just want to know why?"

"These kids nowadays. You can’t say anything to them. It’s horrible," Lamonica said.

Wilson was arrested after the murder investigation and surveillance videos were featured on FOX 4’s Trackdown segment with Shaun Rabb.

The surveillance video shows the four trying to enter the tiger mart behind an employee. They were denied entry and told the inside closes at 9:30 p.m.

Police confirm the only suspect they are still looking for is Stranger.

"It still feels like the puzzle is missing a piece," she said. "Do whatever we have to do until justice is served."

Police say the other two in the video are juveniles and currently aren’t facing any charges.

Only the alleged getaway driver in custody. The suspected shooter is still on the run.