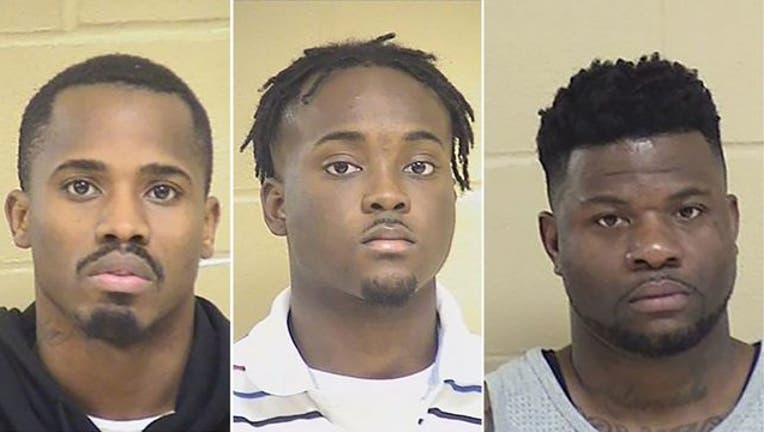 SHREVEPORT, La. (AP) - Authorities in Louisiana say the man who killed a Louisiana police officer as she left for work was her boyfriend and the father of her child.

Shreveport Police Chief Ben Raymond told news outlets Wednesday that 26-year-old Treveon Anderson shot and killed Officer Chateri Payne on Jan. 9 and made up a false story to cover it up.

Raymond says Pierre identified Anderson as the shooter and told police where to find the handgun used to kill Payne outside her home. Police haven't released a motive.

The men are charged with second-degree murder, but the charges may be amended. Reports didn't include comment from them.

Funeral services for Payne will be held this weekend.