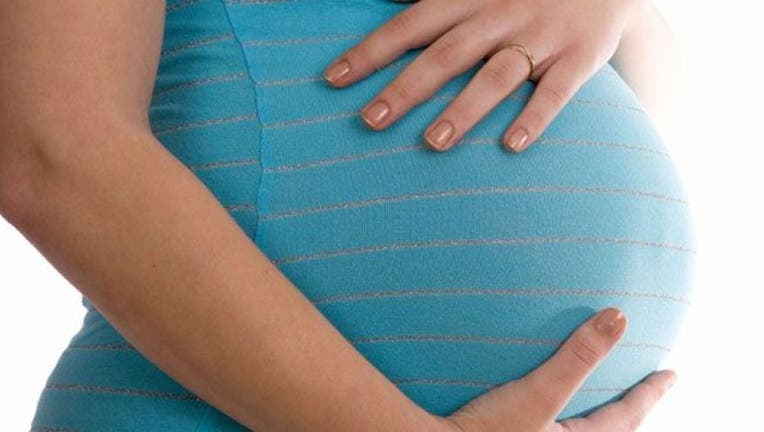 Many in Ellis County reported hearing a loud boom Saturday afternoon, and authorities believe it was caused by someone using Tannerite as part of a gender reveal.

Tannerite is a "binary exploding target package," and according to their website, "when shot with a high-power rifle it produces a water vapor and a thunderous boom resembling an explosion."

A number of people in Ellis County reported their home shaking, and hearing a loud noise.

It's not known if the couple is having a boy or a girl.