The effects are being felt from major retailers all the way down to local North Texas businesses.

With the holidays coming up, some retailers are urging customers to shop early because of supply chain issues they’ve been dealing with all year.

Kristen Miller has been prepping for the holiday season at her shop, All Good Things, in Bishop Arts since January.

"It’s just everything is so up in the air right now," she said. "It’s hard to promise my customers anything because I just truly don’t know.

But some holiday items she ordered several months ago still haven’t arrived. Miller has been dealing with delayed shipping dates and items on backorder.

"It’s just really hard to get a date from anyone because they just don’t have one when we’re trying to get an estimated ship date or something like that. It’s just not something they can provide," she said.

And Miller says she was warned by vendors as early as last summer there could be disruptions in the supply chain stalling shipments.

"So it could be the wicks in a candle that are back-ordered, so it’s just kind of one thing that’s holding something back from being put into production," she said.

The issues expand across the board, affecting businesses large and small.

Federal government officials recognized the problem earlier this year and formed a supply chain task force to handle the issue in June. 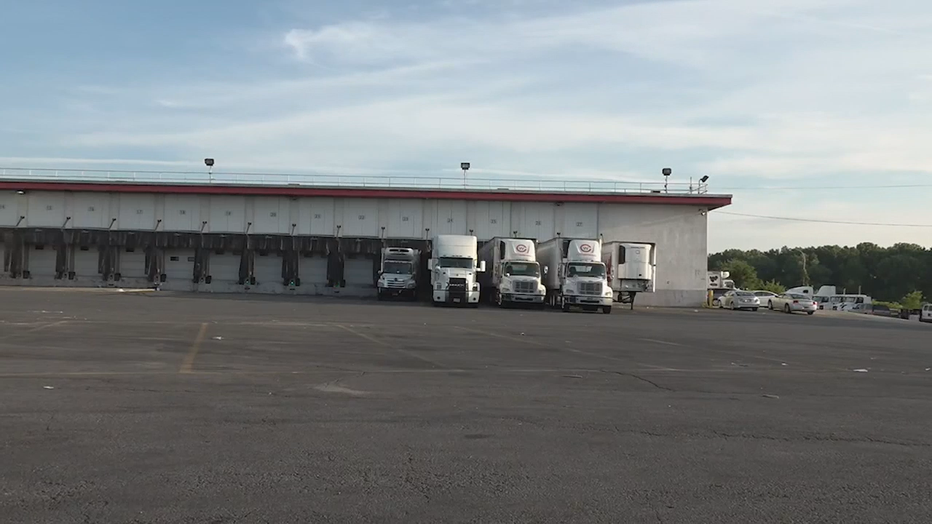 "Their commitment to go all-in on 24/7 operations means businesses of all sizes will get things on shelves faster and more reliably," he said.

The president said FedEx and UPS plan to increase nighttime operations to move goods and urged others to step up as well.

"Now, we need the rest of the private sector chain to step up as well. This is not called the supply chain for nothing," he said. "This means terminal operators, railways, trucking companies, shippers and other retail companies as well."

As the supply chain works to catch up, retailers in the meantime are suggesting customers do their holiday shopping early.

"Just don’t wait until December to do your holiday shopping this year because we just can’t guarantee that you’re gonna get the gifts you want to get," Miller warned.

President Biden says they’re also taking a look at weaknesses in the supply chain system exposed by the pandemic and what changes they can make, urging Congress to pass his infrastructure bill to address those issues.