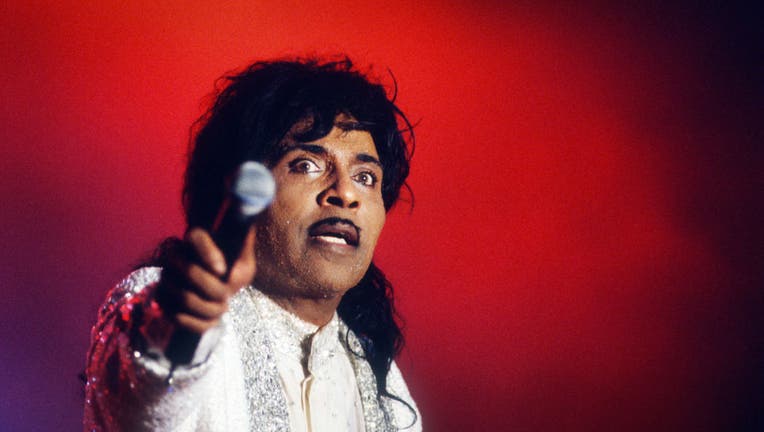 MACON, Ga. - A statue of the late rock ‘n’ roll legend Little Richard is expected to be installed outside his childhood home in Macon, Georgia.

Little Richard, also known as Richard Wayne Penniman, died May 9 in Nashville at the age of 87. He was laid to rest Wednesday at his alma mater Oakwood University in Huntsville, Alabama.

A fund established by Friends of the Little Richard House and the Community Foundation of Central Georgia will be used to pay for the statue and a replica of Little Richard’s Hollywood Walk of Fame. 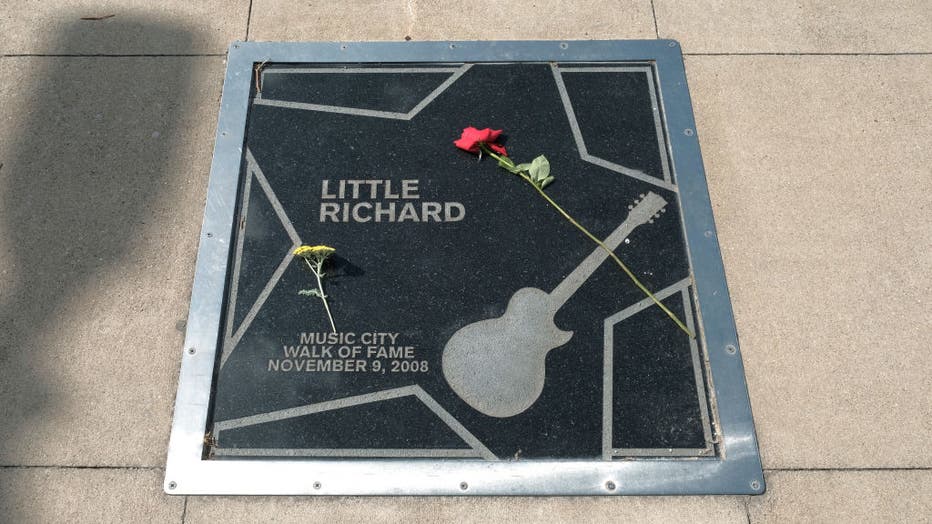 NASHVILLE, - MAY 10: Little Richard's star on the Music City Walk of Fame is seen on May 10, 2020 in Nashville, Tennessee. Little Richard, born Richard Penniman, passed away at the age of 87 from bone cancer on May 09, 2020 in Tullahoma, Tennessee. (

Rep. James Beverly, D-Macon, said the fund will also be used to support organizations that provide music education to low to moderate-income students across Bibb County and Middle Georgia.

The goal is to have the statue erected by Dec. 5, which would have been Little Richard’s 88th birthday.

During the meeting, a board member read a proclamation from Macon Mayor Robert Reichert stating Dec. 5 will be “Little Richard Penniman Day”

“Little Richard’s contribution to music as a whole, to all the genres of music, was monumental and very instrumental in a lot of people’s careers,” said Friends of the Little Richard House board member Antonio Williams.