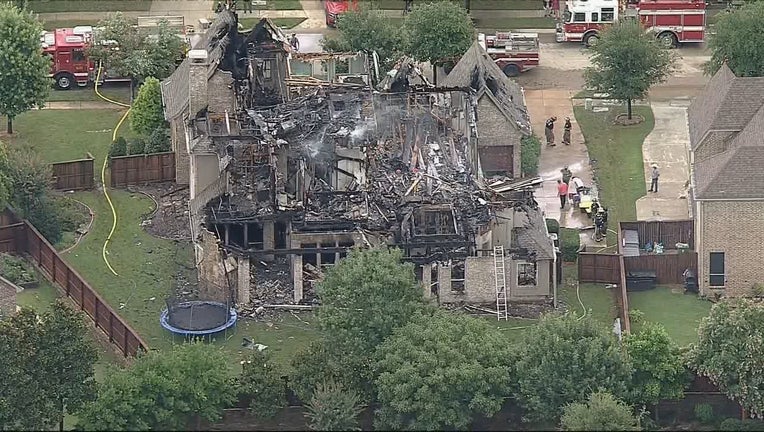 A man was rescued from one home in Flower Mound and treated for smoke inhalation. Two more homes were burned in Lantana, just north of Flower Mound.

Argyle Asst. Fire Chief Michael Lugo, who responded to the fires, said crews were stretched thin because all of the fires happened around the same time. 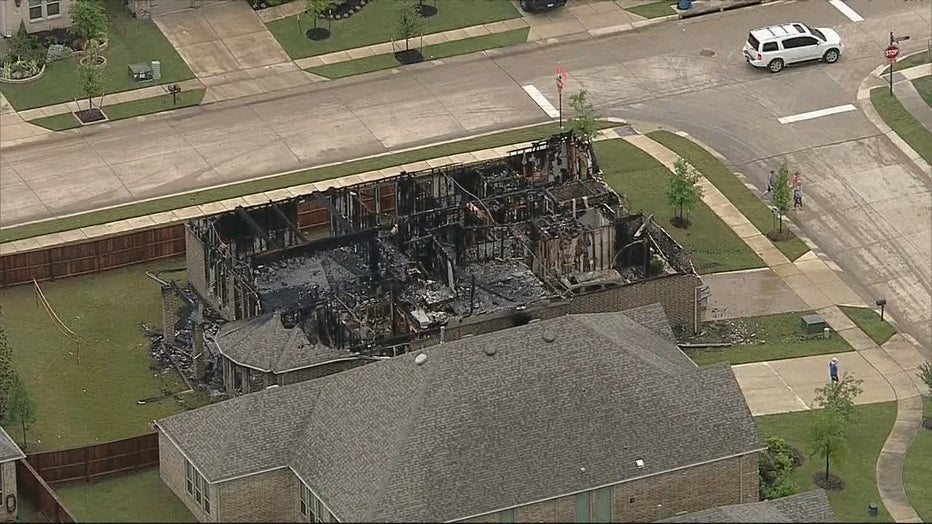 "Our Mutual aid companies that usually normally come to us weren’t available because they had fires in their own cities, so we didn’t have the help that we normally get,” Lugo said. “Normally, we get four engines, a truck and an ambulance. This time, it was just our engine and myself."

No injuries were reported in the fires, but the homes were destroyed. 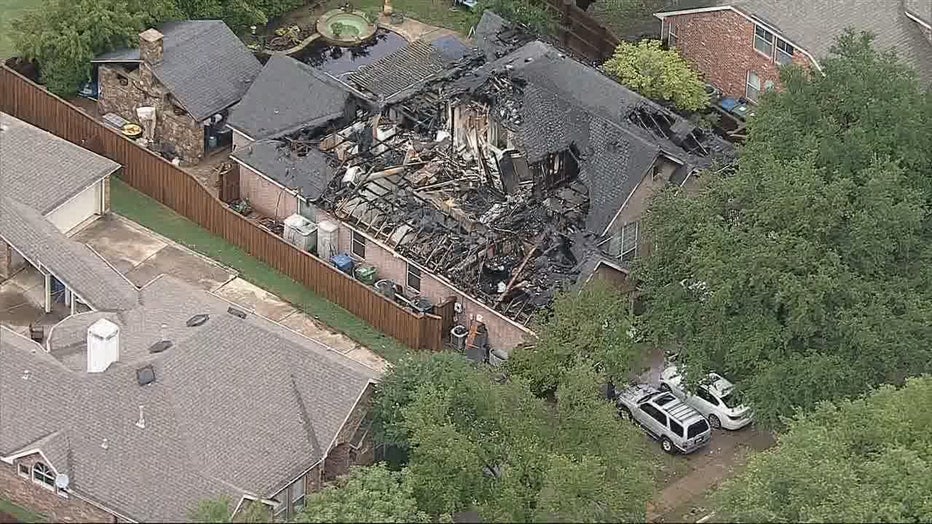