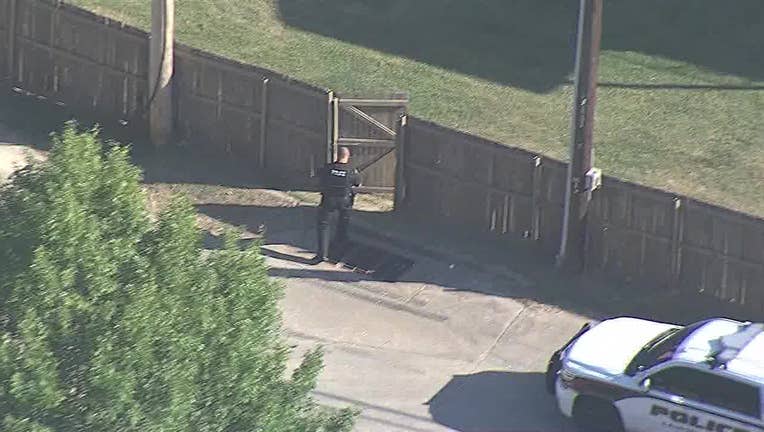 LEWISVILLE, Texas - An argument between two teenagers earlier this week led to a shooting at an apartment complex in  Lewisville on Wednesday.

Police said one teen told the other he would come over to his house and shoot him in the knee.

A second bullet went into the wall.

The shooter then ran off but was later taken into custody.

The teen's injuries are not life threatening.