Multiple agencies are investigating the early morning shooting of a man driving on the Sam Rayburn Tollway.

Lewisville police say they got the 911 call at 3:38 Sunday morning, from a driver saying he'd been shot multiple times by someone in another vehicle in the northbound lanes near FM 544.

Police say 26-year-old Deandre Conway was shot three times and was still conscious and breathing when he was transported to a nearby hospital.     Conway told investigators he was out with friends and had just dropped them off in Lewisville. He was on his way home when he was fired upon.

Police say more than a dozen rounds were fired into Conway's vehicle. They are hope business and/or tollway cameras will lead them to the suspects.

Lewisville Police Captain Chris Butterworth says it’s unclear if Conway knew who fired the shots or if the attack was random.

"We are uncertain of the motives of the shooting.  We'll work that out as we speak and interview the victim, gather more information also review any and all evidence that we are able to obtain through the Tollway Authority."

Police shut down that portion of the tollway this morning as investigators worked to gather what evidence they could on the scene. Police are also examining Conway's vehicle to see if any evidence can be linked to the shooter or shooters. 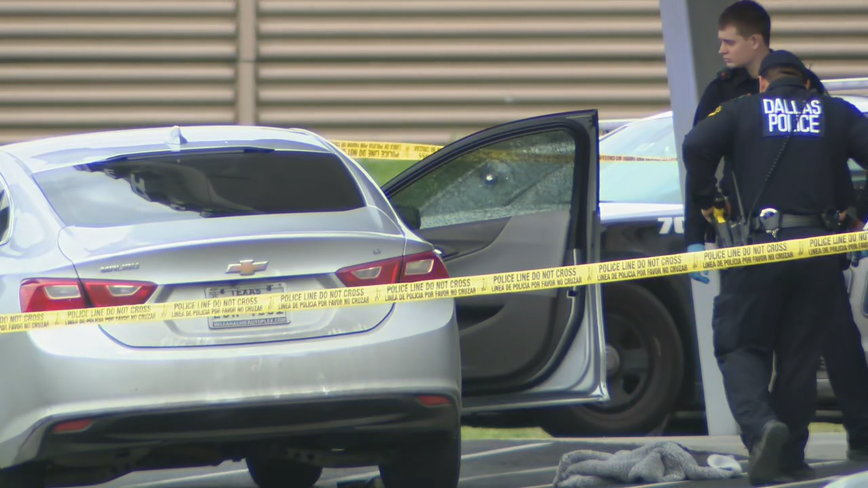