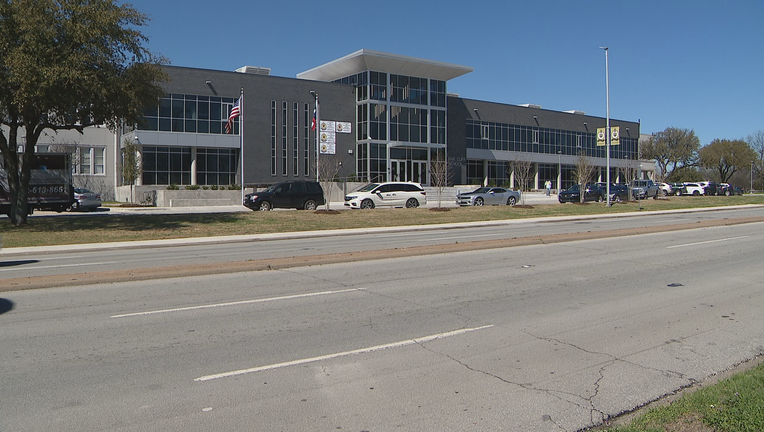 DALLAS - A leak in a sewage line spilled sewage on the campus of the newly-renovated South Oak Cliff High School.

Crews working on a sewage line from the school to the city said somehow the line came undone Wednesday.

Cell phone video showed raw sewage being carried by the rain, before running across the school parking lot and into the street. 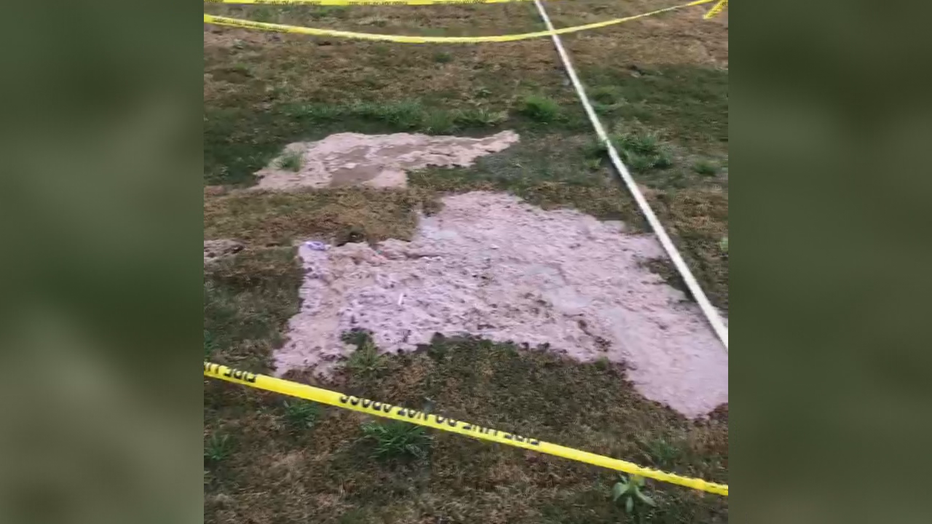 District Trustee Maxie Johnson described what was a foul situation.

“We had the pipes burst [Wednesday] evening. The sewage pipes. It was a horrible, horrible smell, and this is a major problem, cause this is the reason why one of the reasons the kids protested two and a half years ago,” Johnson said. “In 2013, on the Parson Report, they hired an expert who told them that the pipes are beyond life expectancy, the sewer pipes, and we have that documentation,”

The maintenance issue comes less than three months after students moved back into the $52 million renovated South Oak Cliff HS in January.