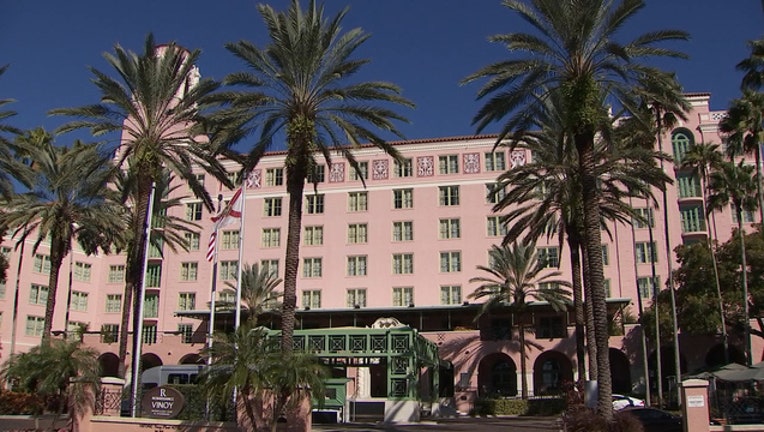 ST. PETERSBURG, Fla. (AP) - The owner of a $300,000 Ferrari is suing Marriott International, saying a hotel valet gave his keys to a young man who was trying to impress a woman he just met.

There it remained for more than 12 hours, until 29-year-old Levi Miles showed up.

He told the woman it was his and demanded the keys, saying the ticket was inside the car.

But they didn't get far: An officer said Miles had "difficulty" driving the 458 Italia Spider.

Miles says he's innocent of grand theft because the valet gave him the keys.

Fowler is accusing the hotel and valet of gross negligence.