Shopping malls were full Sunday as people worked to finish their Christmas shopping.

The Galleria mall was among many staying open longer than usual Sunday night. Most shoppers felt they were making last minute purchases, but the galleria said Monday; Christmas Eve, would be even more frantic.

Some shoppers tell FOX4 they did their Christmas shopping early, but more names got added to the list and they’re rushing out to make sure everyone has something under the tree.

Others say they absolutely waited to the last minute.

Some people like Addy Rollis agree say when it gets down to the wire it’s overwhelming.

”I don’t think you’ll ever be ready for Christmas, overwhelming with families but it’s always rewarding to see people’s faces when they open up their presents,” said Addy Rollis 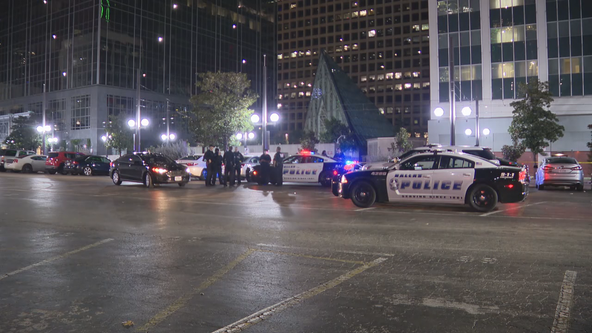