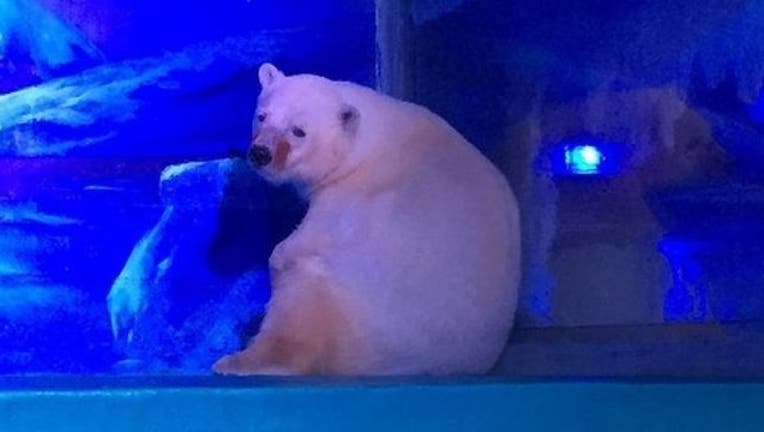 A polar bear at the Grandview Aquarium (Animals Asia)

FOX NEWS - Grandview Aquarium, described as the ‘world’s saddest zoo,’ continues to draw attention as hundreds of thousands of activists petition its operator to release the animals and close up shop for good.

The aquarium opened inside the Grandview Mall in Guangzhou, China on Jan. 9. It came under fire almost immediately. Critics say the facility provides animals, including two polar bears, with little shelter and reprieve. Animal rights group Animals Asia, for example, has described spectators banging on a polar bear's glass enclosure and shouting at it in order to take selfies.

In a recent note activist group PETA described the animals' habitat as overcrowded, artificial and sparse. “The aquarium displays 500 species—including two polar bears, five walrus calves, six young beluga whales, and two Arctic wolves—in barren enclosures that are too small for them to engage in natural behavior,” it wrote.

On March 8, Animals Asia launched a petition calling for the closure of the aquarium. The petition has gathered more than 285,000 signatures thus far. “We are calling on the Chinese public not to attend this attraction,” said David Neale, Welfare Director of Animals Asia, in the petition's press release. “We are calling for it to be closed down. This is a bear that suffers for what? For selfies? For shopping?”Animals Asia praised the region’s “netizens” who’ve kept away from the shopping center, but noted that curious onlookers continue to pour into the center. 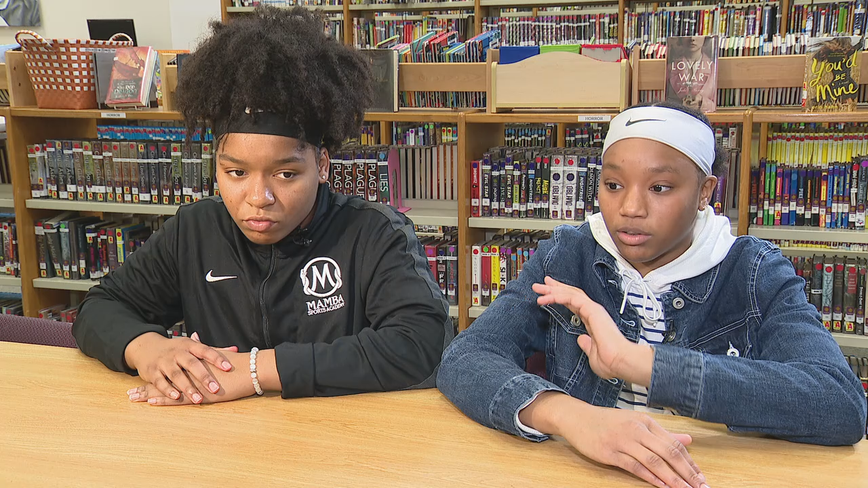