Lancaster 2-year-old dies after being found unconscious in car

Lancaster police are investigating the death of a 2-year-old child over the weekend.

LANCASTER, Texas - Lancaster police are investigating the death of a 2-year-old child over the weekend.

The boy was found unconscious inside of a car Sunday night. Police have not said whether or not it is a heat-related death, but they have classified the ongoing investigation as criminal.

The Lancaster Police Department is investigating the death of a 2-year-old boy who was found unconscious inside of a car on Birchwood Road.

Mary Walker was inside of her home Sunday night when she heard sirens from an ambulance. She looked outside to see first responders running towards the house next door.

“The guys ran back to the back to the garage and went inside and came out with a baby,” she recalled.

Lancaster police got the call around 8:50 p.m. Sunday. The unconscious toddler was transported to Methodist Charlton Medical Center, where he was pronounced dead.

Walker says she doesn’t know the child’s parents but saw a woman outside of the garage who was visibility upset while talking to EMTs.

“I couldn’t hear exactly what they were saying,” she said. “But they were asking them if the baby had any allergies.”

Walker says she only knows one person who lives in the house next door, but she’s has seen children playing outside in the past.

The day before the child was found, Walker says she spotted a small toddler walking in the alley and guided him back to the home.

“When I seen the ambulance, I said ‘Oh I hope it wasn’t the same baby.’ I was concerned about him,” she said.

Lancaster police are working with the Dallas County DA’s office and the Texas Department of Family and Protective Services on the ongoing investigation. 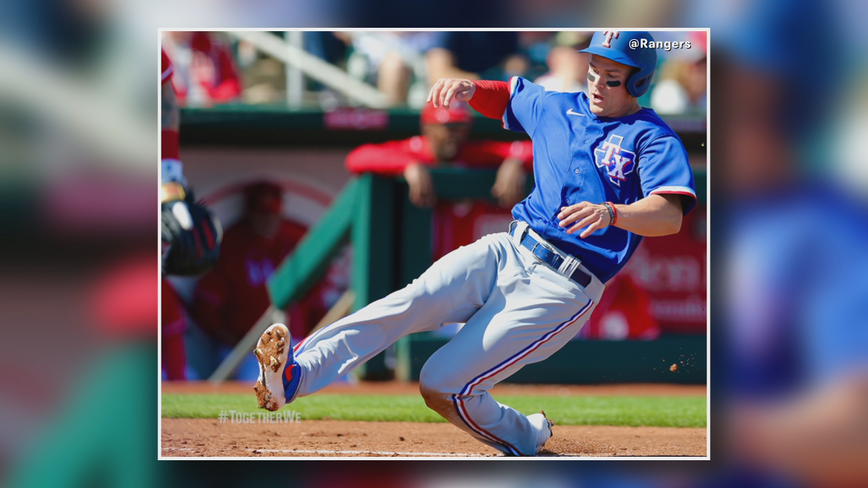