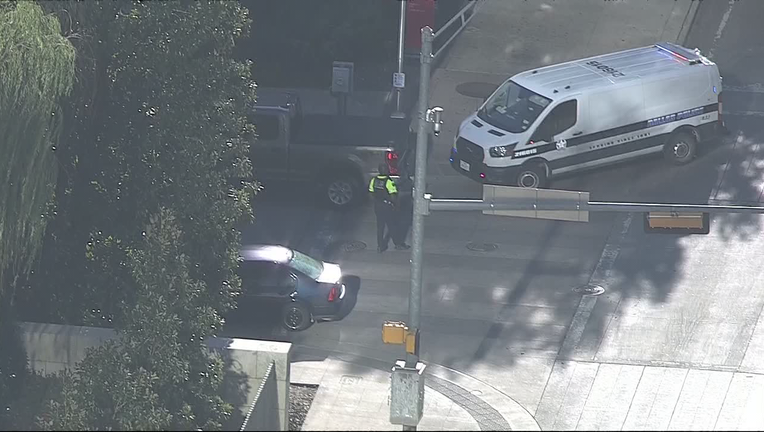 DALLAS - Dallas police temporarily blocked off the area around Klyde Warren Park to investigate a suspicious package on Monday afternoon.

SKY 4 spotted multiple police cars in the area blocking some streets around the park. 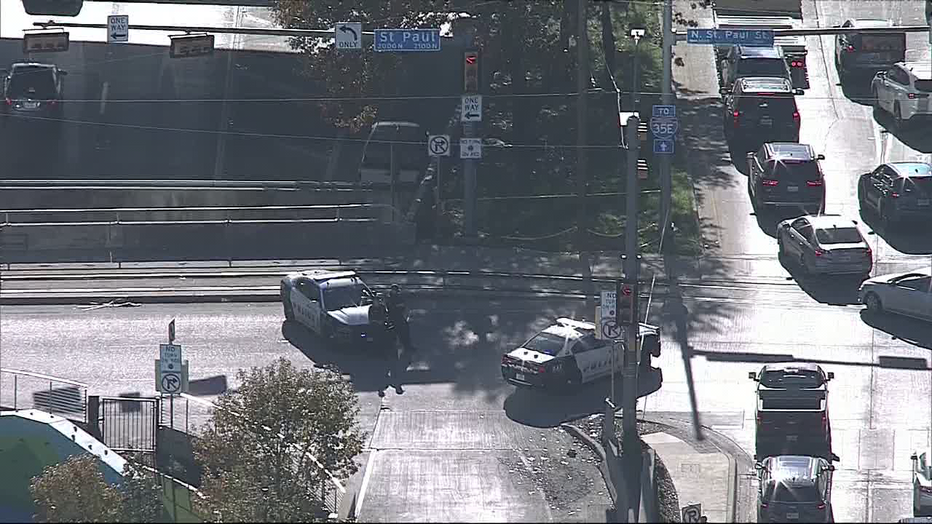 Dallas police later gave an update that the package did not present a danger to the community.

The streets were reopened sometime after 3 p.m.