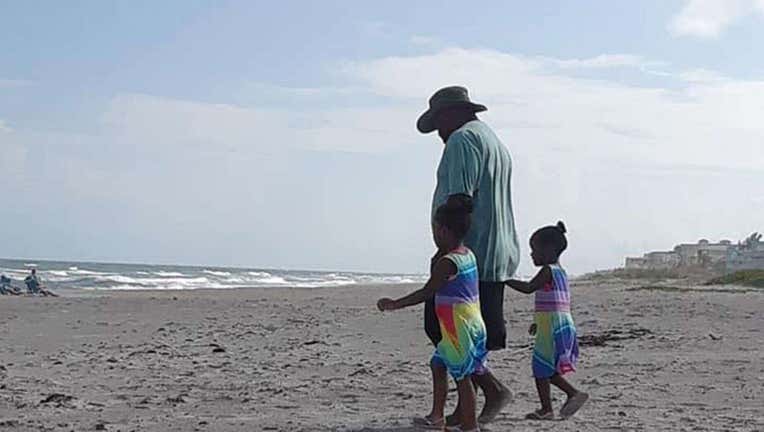 COCOA BEACH, Fla. - A Kentucky father of six who attempted to save three of his sons from a dangerous rip current while on a family vacation in Florida has died.

Stephone Ritchie Sr., 38, was on a vacation nearly 1,000 miles from home on Thursday when his family decided to set up camp at a secluded area of Cocoa Beach during a sunny day with some choppy surf.

More than two dozen members of the family traveled in four vehicles for nearly two hours from their vacation rental home in Davenport, Florida to Cocoa Beach. Ritchie made the trip with five of his six children - four boys, and one girl.

It was a trip described as "a restart" that turned into a nightmare for Elishia Durrett-Johnson, Ritchie's cousin. Her husband died in June of this year following a car accident and this trip was meant to signify a fresh start for the widow.

Durrett-Johnson told Fox News the whole family was excited to have the secluded part of the beach all to themselves. She says they set up camp 100 yards away from the nearest people and Durrett-Johnson says there were no signs posted of a dangerous rip current in the area.

When the family made it to the beach, three of Ritchie's sons immediately went in the water, according to Durrett-Johnson. The family had only been on the beach for 15 minutes-- their kids only in the water for three to four minutes - when their fun turned to panic. 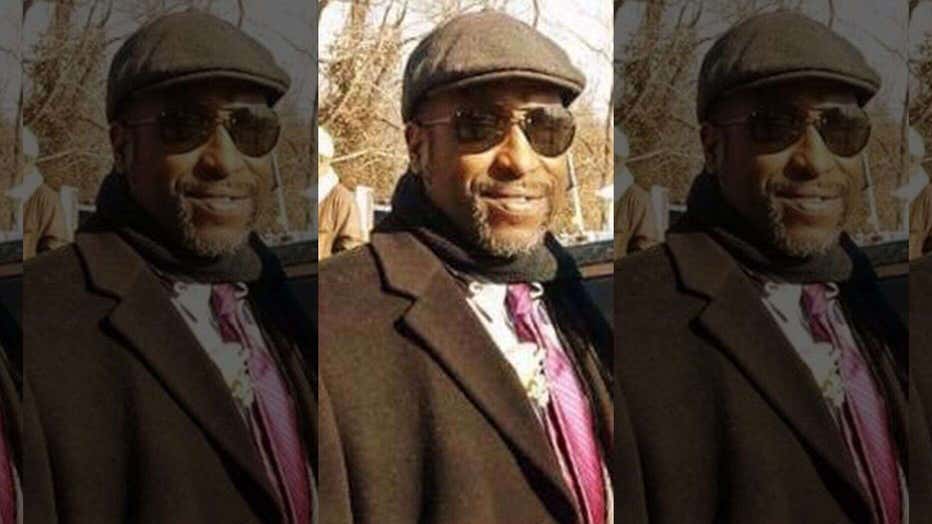 Ritchie's sister Amber remarked how the children were too far out. Ritchie responded by reassuring her they were OK.

"Hey Sis, we got this, they know what they're doing, they can swim," he originally told her, according to Durrett-Johnson.

As they continued to drift farther away, Ritchie became worried. He reportedly went out to save his sons before being engulfed in the waves himself, described by Durrett-Johnson as "relentless."

"A wave caught him, there was no breaks in the wave," she said. "He couldn't get to swim parallel to the current like you're supposed to. The water kept coming and coming."

One of his sons, Kaylib, 19, saw his father struggling in the surf. He asked if his father needed his help, and Ritchie nervously responded, "yes."

Kaylib managed to drag the three boys from the water, but his dad still remained in trouble when they pulled him to shore. They immediately attempted to resuscitate him with CPR, but he died shortly after.

After the tragedy, Durrett-Johnson said Ritchie died a hero saving those he loved.

"[He] did everything for his kids" and "could turn any sad situation into a comedic one," she said.

Now the family is attempting to stick together in the wake of this terrible tragedy.

“We just came together trying to honor his legacy and do exactly what he would want us to do," Durrett-Johnson said, "and that’s just being a family. Our family has suffered so much tragedy already."

The family set up a GoFundMe page for Ritchie, which had raised $10,500 from 223 donors. Ritchie doesn't have any life insurance, so Durrett-Johnson says family members are struggling to pay funeral costs, as well as those associated with flying him back home from Florida.