The June inflation report could trigger an even bigger interest rate hike than expected later this month, and the Federal Reserve may be running out of options to control inflation.

This latest inflation report shows how rising costs have really seeped into every corner of the economy. 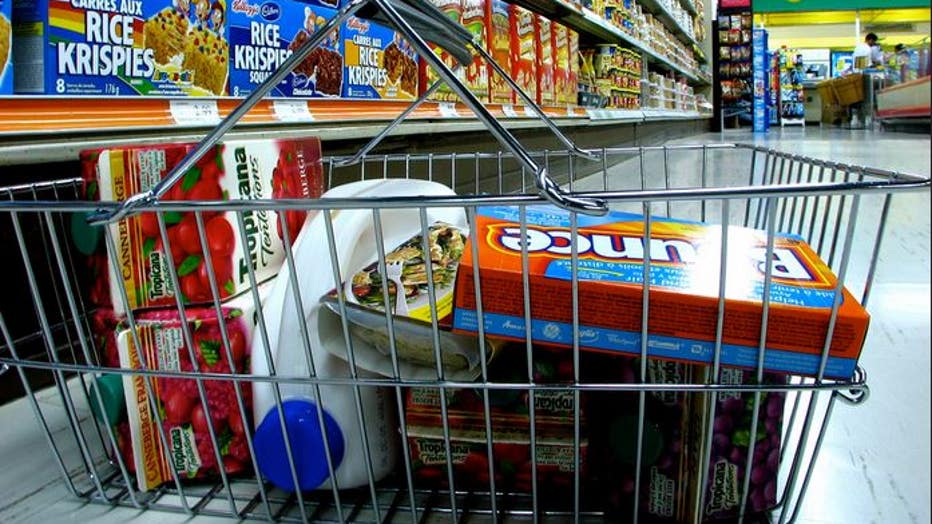 "And the fact that it's been going on for quite a while now really tells us that there's some fundamentally bad stuff happening in our economy," SMU economist Dr. Mike Davis said.

"It's really bad. The other thing people need to know is that the Federal Reserve knows this and they are going to react to the news that we got [Wednesday] very aggressively," he added.

They will likely implement another interest rate hike in the coming weeks, possibly three quarters of a percent or more, making money more expensive to borrow in an effort to bring spending down.

"There's still little things that people can and should be doing, you know, take care to do your job well. You don't want to be unemployed," Davis said. "Make sure that you're saving as much as you possibly can. It's really hard when prices are going up, but you may need that emergency fund."

On the other hand, consumers are beginning to see some relief at the pump.

After shattering several records over the past few months, the price of gas, per gallon, is beginning to fall.

"So we will see a positive impact for at least people with their disposable income, when it relates to energy, and then certainly to the extent we're shipping goods," explained University of New Haven economist Dr. Brian Marks.

Which, in turn, could lower the cost of some goods to consumers, according to Marks.

But Marks pointed out that gas prices just began to drop in early July. So we won't really know the effects it will have on inflation until next month's report.

"We just have to anticipate that there's a great deal of volatility and uncertainty still yet to come," Marks said.

Both economists said this latest report shows inflation has become endemic, and neither is willing to guess if and when inflation will peak.

"And consumers just have to be prepared for an increase in prices in the near term and how to deal with their wages. That may not be maintaining and keeping up with the price inflation," Marks said.

Airline fares were one of the few items to post a price decline in June, though they are still up by 34% from this time last year.