A Dallas County judge has ruled against allowing a teenager full access to evidence in the infamous Darlie Routier case.

DALLAS - A Dallas County judge has ruled against allowing a teenager full access to evidence in the infamous Darlie Routier case.

The request came from 16-year-old Ryan Kester, of Rockwall, who's studying to become a lawyer.

Routier has been on death row since being convicted and sentenced in 1997 for the capital murder of her 5 and 6-year-old sons, Damon and Devon. 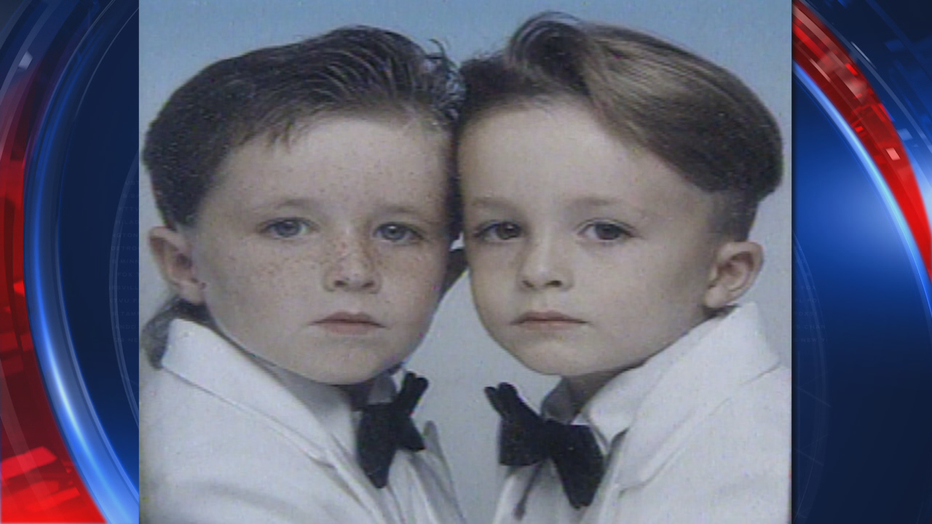 Kester has been researching the case for years, and says he believes Routier is innocent. He recently requested from a judge to see evidence from the case for himself.

Prosecutors and defense attorneys in the case were back in court Thursday to discuss access to the evidence.

The 16-year-old aspiring attorney was granted access to certain records by a court order last December, but the district attorney's office objected to the order, saying that granting access to some evidence could compromise the case. 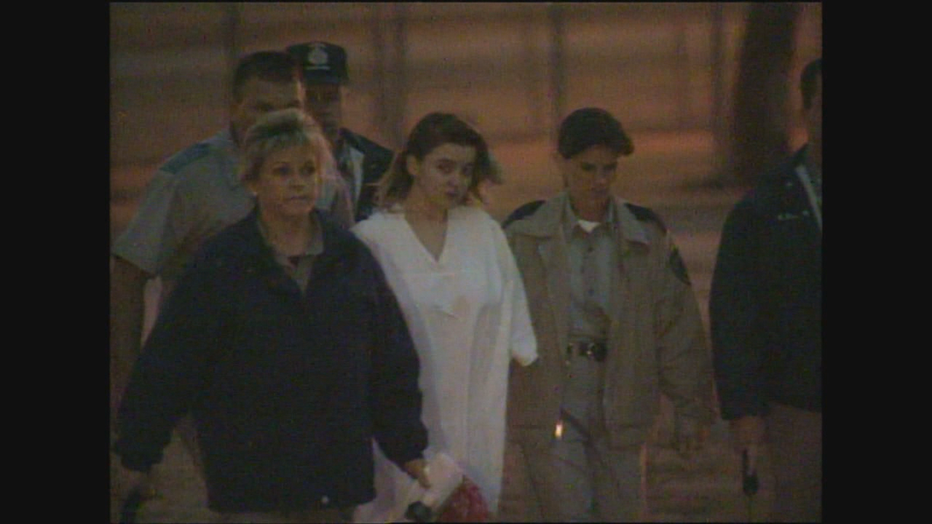 It's been nearly 23 years since the murders of Routier's two young sons led to her conviction and death sentence, but the case is still embroiled in court battles.

Thursday morning, Kester faced off against Routier's defense attorneys and prosecutors, arguing for what he considers his right to view evidence in the case.

“I would just like to be able to see it as the jury saw it,” Kester said.

“So is this just a curiosity of yours? What is your reason for wanting to see this?” the judge asked.

“Essentially, it is a curiosity, your honor, at its root,” Kester responded.

Kester wasn’t even born when the suburban murder case made headlines in the late 90s.

He's from Rockwall, not far from the Rowlett neighborhood where the murders happened, and he's been fascinated with the case for years. His research inspired him to want to become an attorney.

The defense and prosecution argued against allowing a teenager with no direct connections to the case to handle the evidence, saying the appeals are still ongoing, and some evidence may need to be tested again in the future.

“This case still has to go through federal court. We don't know what the federal court might order. We think all the physical evidence needs to be protected to the extent possible,” said Shelly O'Brien Yeatts, assistant district attorney.

“Frankly, it would be a terrible precedent for this young man to get access to the material,” said Stephen Cooper, who is a defense attorney for Routier.

Cooper has been representing Routier since 1999.

“Everything that's in the trial record, he can access in other ways, but to actually thumb through, paw through all the materials - blankets, pillowcases, all kinds of things - it would contaminate those items,” Cooper argued.

The judge eventually sided with prosecutors and defense attorneys, ordering the teen to go through a court reporter to make specific requests to review evidence.

Those requests will be reviewed on a case-by-case basis.

“I do absolutely understand the court's ruling, and I'm grateful that I was able to at least be heard and have this meeting over the state's objection,” Kester said. 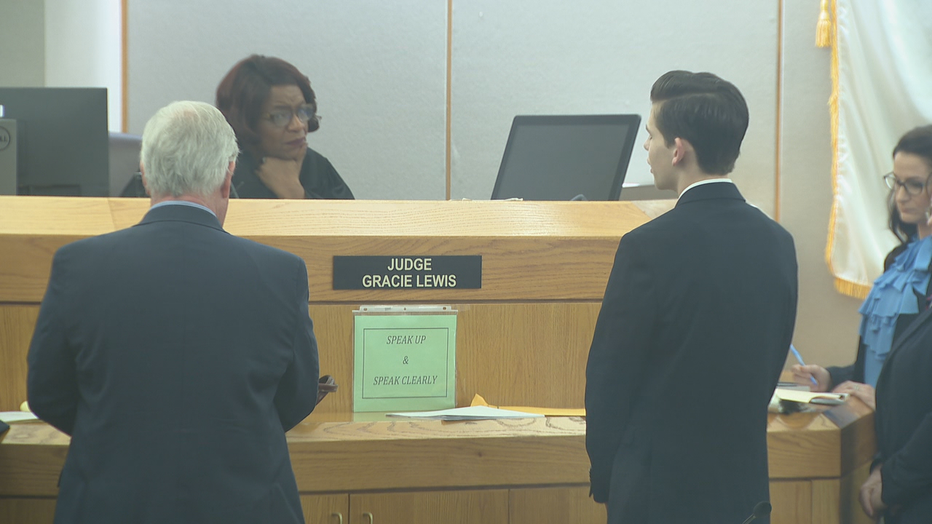 “He doesn't take no for an answer and that will suit him if he does become a lawyer,” Cooper said of Kester.

Kester said he does intend to make those specific requests to see copies of the evidence.

He says he's specifically interested in seeing pictures of the materials found on a bread knife.