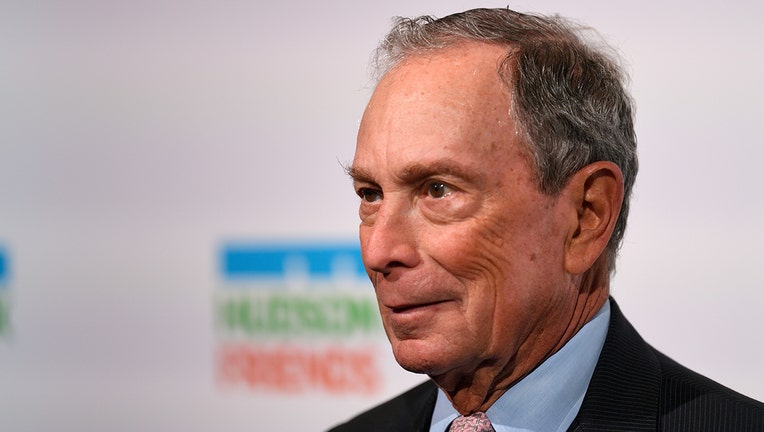 DALLAS - Mike Bloomberg ended a bus tour through the Lone Star State with an event in Dallas Saturday night, and Judge Judy introduced him.

The campaign stop was held at Happiest Hour, near the American Airlines Center.

Bloomberg was on his third campaign stop of the day, after meeting with voters in San Antonio and Austin.

The billionaire and former New York City mayor is traveling with TV personality Judge Judy, who threw her support behind Bloomberg earlier this month.

Bloomberg also plans to open a campaign field office in Dallas during his visit.