Jennifer Roberts was trapped in her car Wednesday morning. She was unable to roll down the windows and get out as water more than two feet deep threatened to sweep her car away in Godley. Just as she got back to dry land, her car washed away.

Roberts says she was headed to her job as a nurse down County Road 1126 in Godley. She was driving on autopilot as she crossed a bridge she’s passed many times before without a problem. On Wednesday morning, she got most of the way across before she got stuck. She called her husband, thinking he could his truck to pull her out. But he got there and realized it was much more serious.

Godley firefighters came from one side of the river. They called in Cleburne firefighters for help from the opposite side all the while the water was continuing to rise six or eight inches.

Cleburne firefighters decided not to wait for their swift water equipment to get there. Instead, firefighters reached a ladder out to her and busted a window to get her out. As soon as they got her on the ladder and to shore, the fast-moving water swept her car away.

Roberts said she didn't realize how serious it was until that moment as she was standing safely on dry ground with her husband.

“This is one of those incidents where we arrived just in time,” said Cleburne Fire Chief Clint Ishmael. “The guys did exactly what they were supposed to do in the right amount of time and effected a rescue that saved somebody's life.”

Roberts says the water was freezing cold. She didn't have hypothermia but did have some cuts and bruises from the broken windshield. She is warning drivers who are debating on crossing roads with high water to not even risk it. 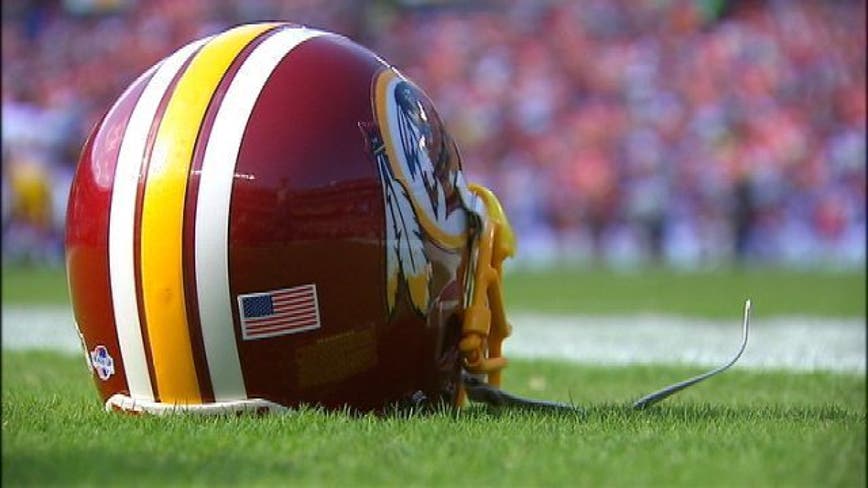