LOS ANGELES - Jennifer Aniston shared four little words that many “Friends” fans have been eager to hear since the beloved NBC sitcom ended in 2004: “We’re working on something.”

Aniston, who played Rachel Green on the series, appeared as a guest Monday on “The Ellen DeGeneres Show” and gave the audience a little glimmer of hope that fans may see the cast together again. 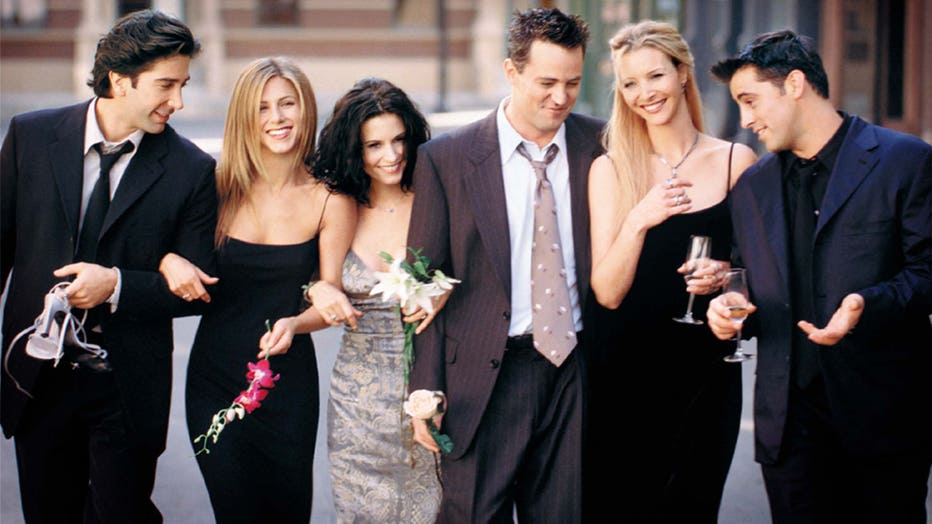 The actress came out during another interview with singer-songerwriter Charlie Puth, who is also a “Friends” superfan, and shut down rumors of a series reboot right away.

“A reboot of the show? No,” Aniston said. “Listen, we would love for there to be something, but we don’t know what that something is, so we’re just trying.”

“We’re working on something,” she hinted.

DeGeneres then guessed the project is “probably a movie,” to which Aniston responded sarcastically, “huge, huge, huge movie.”

Aniston followed up by insisting that they really don’t know what will happen: “I don’t know yet. I don’t want to lead people on.”

Aniston recently joined Instagram, and shared a selfie with all of the “Friends” cast together as her first post.

“We did that because we miss each other and we all happened to be in the same part of the world,” Aniston told DeGeneres of her recent hangout with her former co-stars.