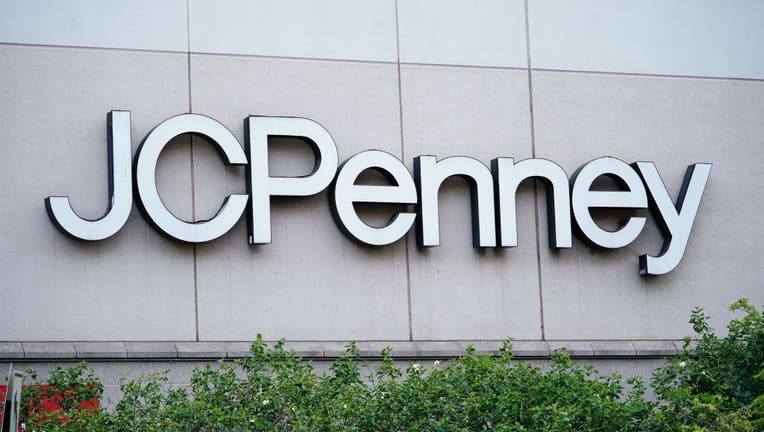 After emerging from Chapter 11 bankruptcy in November, 118-year-old retail giant JCPenney is planning a fresh start for 2021, beginning with a search for a new leader.

The retailer's new owners, Brookfield Partners and Simon Property Group, announced that they are looking for someone "focused on modern retail, the consumer experience, and the goal of creating a sustainable and enduring JCPenney." The search will be conducted in partnership with Authentic Brands Group.

J.C. Penney's current CEO, Jill Soltau, is set to exit the company on Thursday. Soltau was brought on to J.C. Penney's leadership team in October 2018 after stints as president and CEO of JOANN Stores, a fabric and crafts retailer, and president of Shopko Stores, according to the company. Soltau's appointment sent the company's shares soaring at the time in hopes that she would help turn the company around.

J.C. Penney filed for bankruptcy in May as the coronavirus pandemic ravaged the retail industry. The company's financial struggles led to 154 store closures across 38 states in June and an additional 152 store closures and 1,000 job cuts in July.

In September, J.C. Penney said it had reached a rescue deal in principle with its landlords, Simon and Brookfield, valued at $800 million in cash and new-term loan debt. The deal was approved by the U.S. Bankruptcy Court for the Southern District of Texas in November.

As part of the deal, Simon and Brookfield would own 160 of JCPenney's real estate assets and all of its owned distribution centers as part of a separate property holding company. Bankruptcy lawyer Joshua Sussberg of Kirkland & Ellis said at a hearing in September that the rescue deal would save roughly 70,000 jobs.

In addition to the CEO search, the department store chain plans to close additional store locations in March.

"As part of our store optimization strategy that began in June with our financial restructuring, we have made the decision to close an additional 15 stores," JCPenney said in a statement to USA Today. "These stores will begin liquidation sales later this month and will close to the public in mid- to late March."

Overall, the company's two-year restructuring will permanently close nearly a third of its 846 stores, leaving it with just over 600 locations.