The final hearing from the January 6th Committee will be Monday. Peter Loge, an associate professor at The George Washington University, spoke with LiveNOW from FOX's Josh Breslow about the highlights of the hearings.

WASHINGTON - The House panel investigating the Jan. 6 attack on the U.S. Capitol is considering recommending the Justice Department pursue an unprecedented criminal charge of insurrection and two other counts against former President Donald Trump.

Besides insurrection, an uprising aiming to overthrow the government, the panel is also considering recommending prosecutors pursue charges for obstructing an official proceeding and conspiracy to defraud the United States, according to a person familiar with the matter who could not publicly discuss the private deliberations and spoke to The Associated Press on condition of anonymity. The committee’s deliberations were continuing late Friday, and no decisions were formalized on which specific charges the committee would refer to the Justice Department.

The panel is to meet publicly Monday afternoon when any recommendation will be made public.

A second person familiar with the deliberations, who also could not publicly discuss details of the private deliberations, confirmed the committee was considering three charges. The panel's lawyers argued, according to that person, that those three criminal statutes were the strongest cases to make. 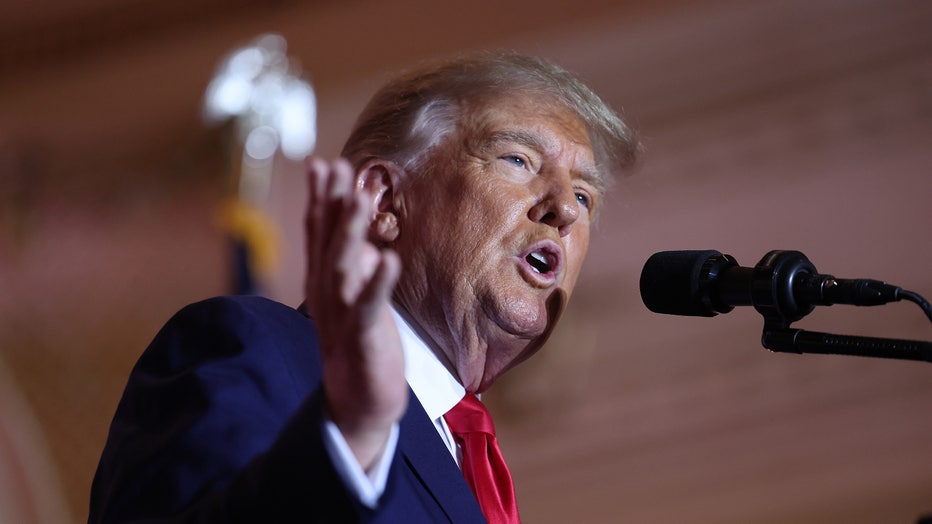 Former U.S. President Donald Trump speaks during an event at his Mar-a-Lago home on November 15, 2022 in Palm Beach, Florida. Trump announced that he was seeking another term in office and officially launched his 2024 presidential campaign. (Photo by

The decision to issue referrals is not unexpected. Rep. Liz Cheney, R-Wyo., the vice chair of the committee, has for months been hinting at sending the Justice Department criminal referrals based on the extensive evidence the nine-member panel has gathered since it was formed in July 2021.

"You may not send an armed mob to the Capitol; you may not sit for 187 minutes and refuse to stop the attack while it’s underway. You may not send out a tweet that incites further violence," Cheney said about Trump on NBC's "Meet the Press" in October. "So we’ve been very clear about a number of different criminal offenses that are likely at issue here." 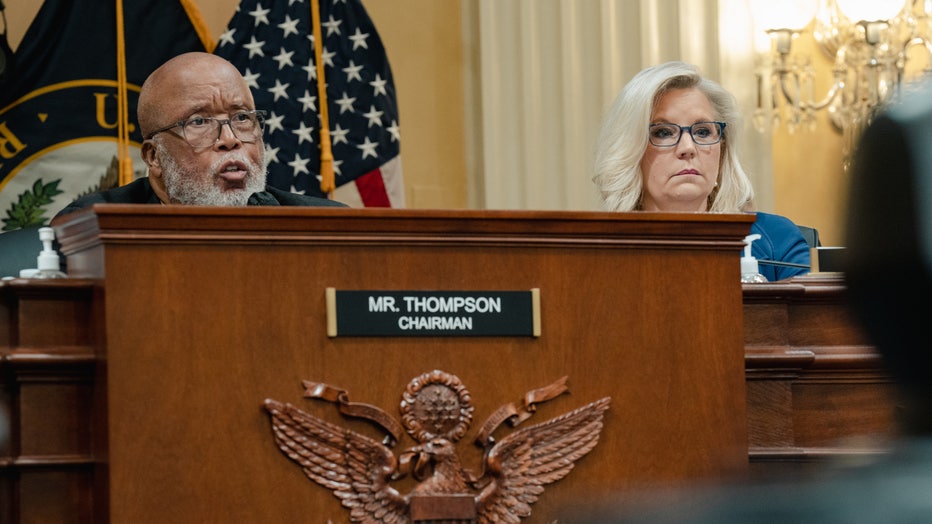 It would then fall to federal prosecutors to decide whether to pursue any referrals for prosecution. While it doesn't carry any legal weight, recommendations by the committee would add to the political pressure on the Justice Department as it investigates Trump’s actions.

"The gravest offense in constitutional terms is the attempt to overthrow a presidential election and bypass the constitutional order," committee member Jamie Raskin, D-Md., told reporters last week. "Subsidiary to all of that are a whole host of statutory offenses, which support the gravity and magnitude of that violent assault on America." 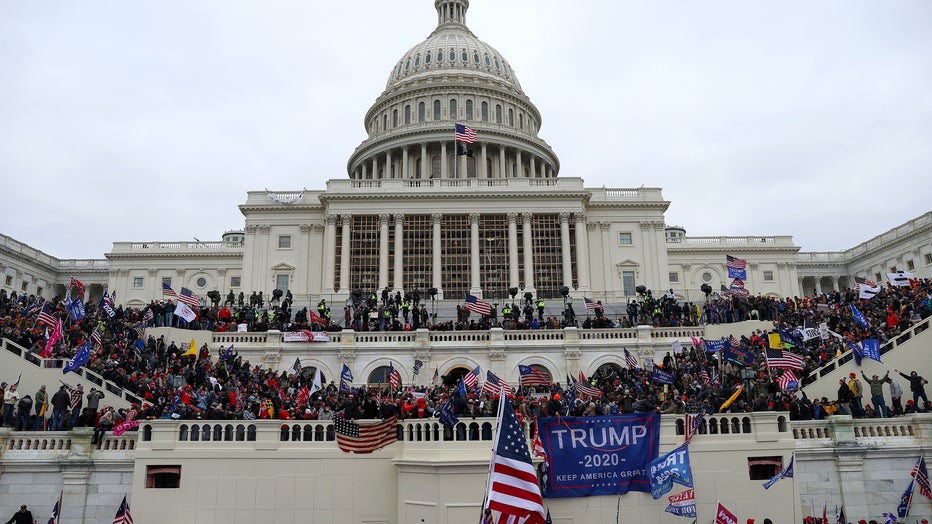 Raskin, along with Cheney and Democratic Reps. Adam Schiff and Zoe Lofgren, both of California, comprised the subcommittee that drafted the referral recommendations and presented them to the larger group for consideration.

Over the course of its investigation, the committee has made recommendations that several members of Trump’s inner circle should be prosecuted for refusing to comply with congressional subpoenas. One, for Steve Bannon, has resulted in a conviction. 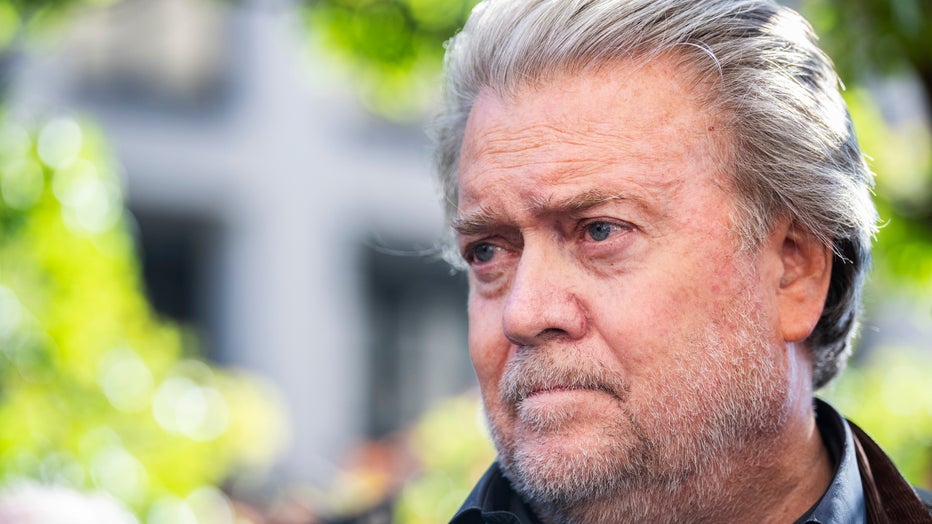 Steve Bannon, former advisor to President Donald Trump, addresses the media outside federal court in Washington, D.C., after being sentenced to four months in prison and a $6,500 fine for defying a congressional subpoena, on Friday, October 21, 2022.

Monday’s session will also include a preview of the committee’s final report, expected to be released Wednesday. The panel will vote on adopting the official record, effectively authorizing the release of the report to the public.

The eight-chapter report will include hundreds of pages of findings about the attack and Trump’s actions and words, drawing on what the committee learned through its interviews with more than 1,000 witnesses.