The Republican National Convention is slated to begin in Jacksonville in just over two months, but the plethora of logistics are yet to be decided upon, as COVID-19 cases rise in Florida.

JACKSONVILLE, Fla. - Several business owners in Jacksonville have sued the city and President Donald Trump's campaign in an effort to stop the Republican National Convention from coming next month.

The lawsuit claims the event would be detrimental to the health of the community. The convention is set to start on August 27 at Veterans Memorial Arena, which can hold 15,000 people.

On Wednesday, attorney W.C. Gentry argued the RNC "may cause COVID-19 to spread beyond anything experience in the world to date," during a court hearing, reports The Florida Times-Union.

“Unless restricted by the court, the congregation of thousands of people in close proximity for extended periods will constitute a nuisance and result in massive spread of COVID-19,” the suit read.

PREVIOUS: President Trump ‘flexible’ on size of convention as lawmakers shy away

The newspaper reports the lawsuit cites a 1917 state law that allows citizens to seek relief from the court from "nuisances" that could impact the public in general.

“To avoid community spread of COVID-19 and protect the health and welfare of plaintiffs and the community, it is necessary and essential that all super spreader events where large numbers of people congregate in close proximity indoors not occur,” the suit stated.

The lawsuit calls for the court to block the gathering or shrink the event to no more than 2,500 people.

Despite a surge in cases, preparations continue in Jacksonville as the city gets ready to host the RNC in August.

As of Thursday, stadiums and convention centers can only operate at 50% capacity, meaning only 7,500 people would be allowed to attend.

So far, five Republican senators have bowed out the convention. This week, President Trump said he would be "flexible" on the size of the convention after learning Senate Republicans said they'd skip the event.

“When we signed a few weeks ago, it looked good,” the president said. “And now, all of a sudden, it’s spiking up a little bit. And that’s going to go down. It really depends on the timing. Look, we’re very flexible.”

In June, about 200 doctors sent a letter to Jacksonville's mayor and city council calling to postpone the event or significantly reduce the size. Within a couple of days, Jacksonville city officials passed a mandatory mask order for public and indoor areas. The requirement went into effect June 29. 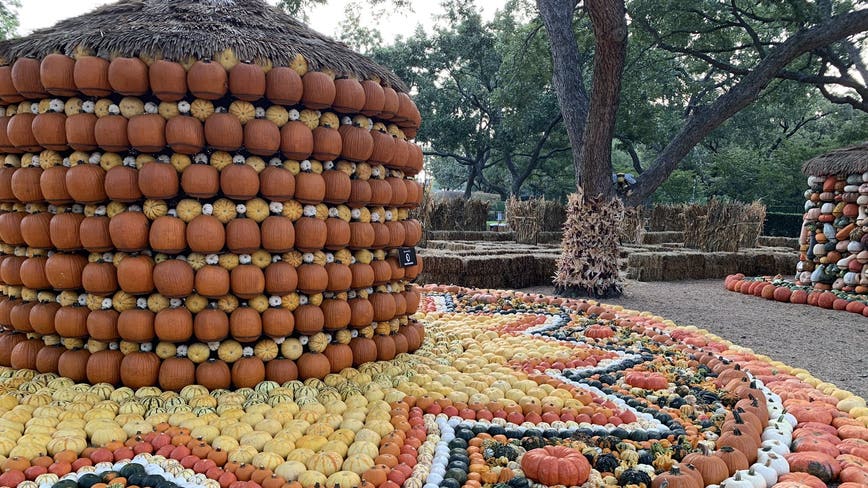