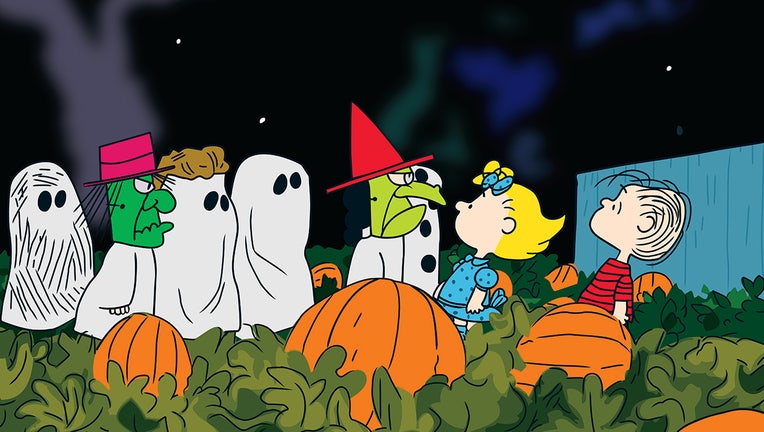 But don’t fret because it will be available for free to stream on Apple TV+ for a limited time.

Apple TV+ is giving all nonsubscribers a chance to watch all three holiday classics, starting off with "It’s the Great Pumpkin, Charlie Brown," which will be available to stream beginning Oct. 28-31, according to an Apple news release.

The streaming service also announced dates for when nonsubscribers can enjoy other "Peanuts" holiday shows, which include: 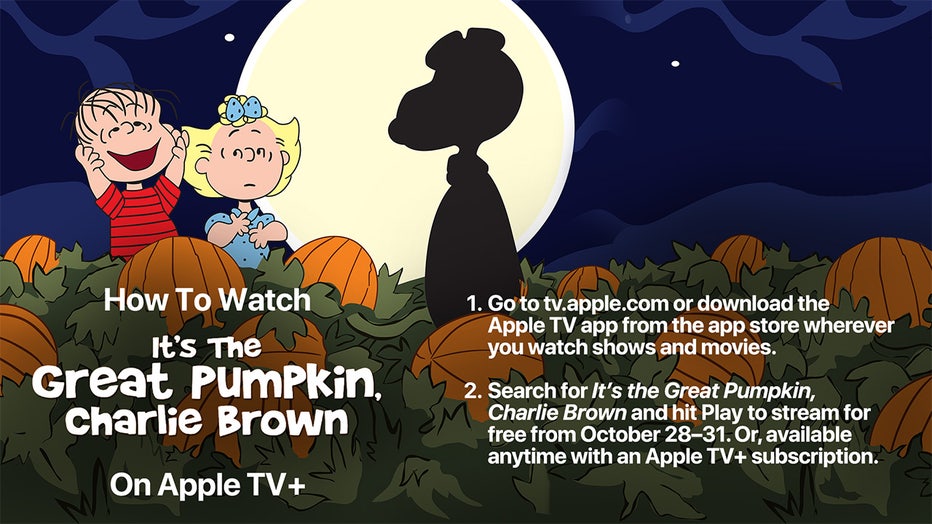 FILE - "It's the Great Pumpkin, Charlie Brown," directions for nonsubscribers on how to stream for free.  (Apple TV+)

For those who do not have a subscription to Apple TV+, you can watch the Halloween special by downloading the Apple TV app and searching for "It's the Great Pumpkin, Charlie Brown" and hitting "play" to stream for free during the designated dates.

Beginning in 2020, Apple TV+ got exclusive rights to air the "Peanuts" holiday shows, which for years aired twice in October on ABC. 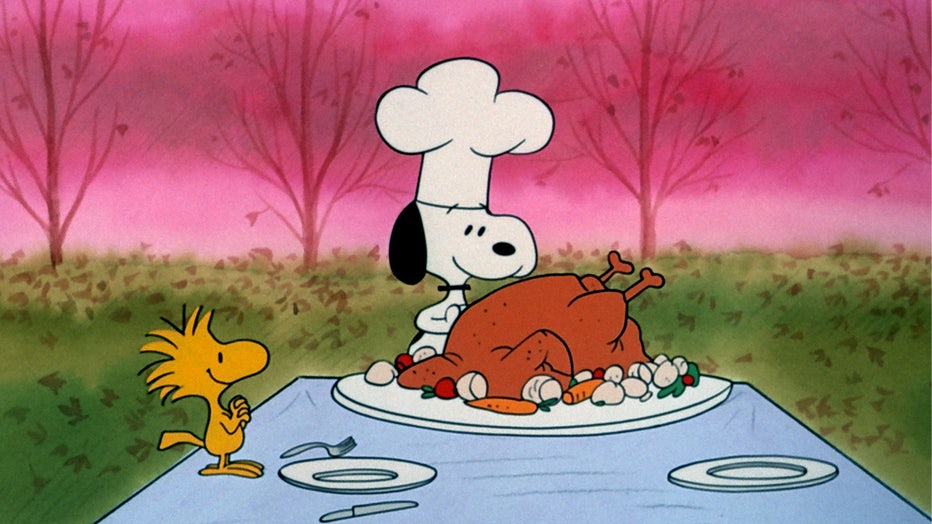 "Peanuts" made its debut on Oct. 2, 1950. The travails of the "little round-headed kid" Charlie Brown and his pals eventually ran in more than 2,600 newspapers, reaching millions of readers in 75 countries. 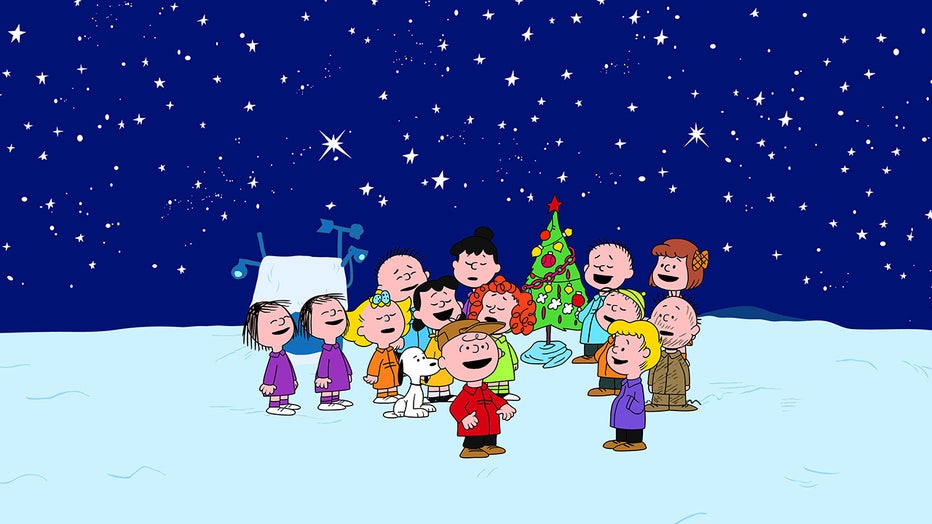 FOX News contributed to this report. This story was reported from Los Angeles.