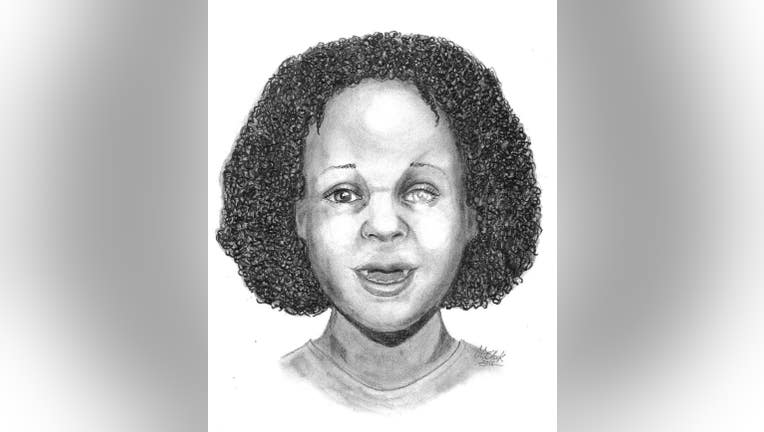 OPELIKA, Ala. - Investigators are hoping someone can identify a young girl whose remains were found in an Alabama trailer park eight years ago.

Officials say the remains were discovered on the 1700 block of Hurst Street in Opelika, Alabama on Jan. 28, 2012. The investigation has continued since then, but the girl has not been identified.

The girl's remains were discovered 8 years ago in Alabama, and hope someone in Georgia can provide answers.

According to police, Baby Jane Doe is believed to have been between the ages of 4 and 7 years old when she was killed by someone during the summer or fall of 2011.

Autopsy reports indicate the girl had "repeated physical abuse" including broken bones, fractures, and other injuries that did not appear to have medical treatment. The girl was also malnourished and had a noticeable scar or defect over and around her left eye. 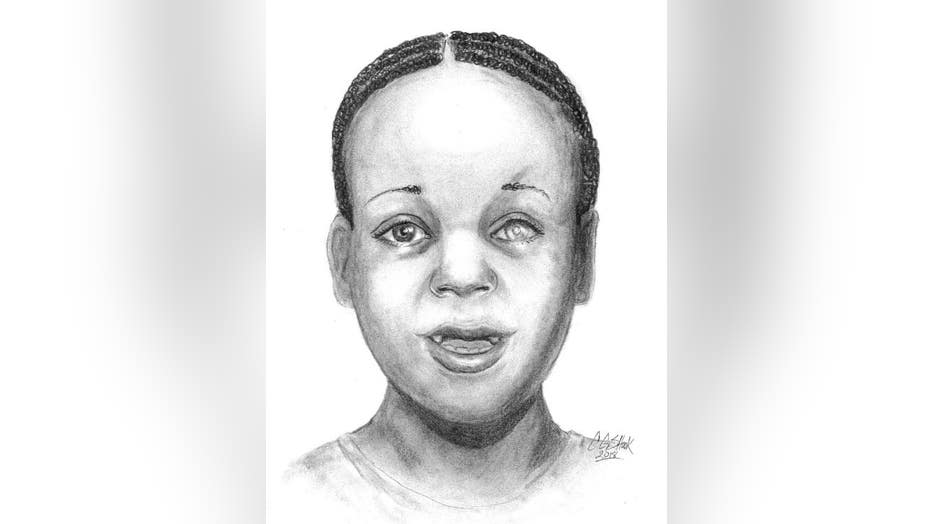 In 2015, officials received a tip that Baby Jane may have attended a Vacation Bible School at Greater Peace Church in Opelika the summer she was killed. The tipster supplied photographs that were close to models of the girl's head, but unfortunately, no one at the church knew the girl's name. 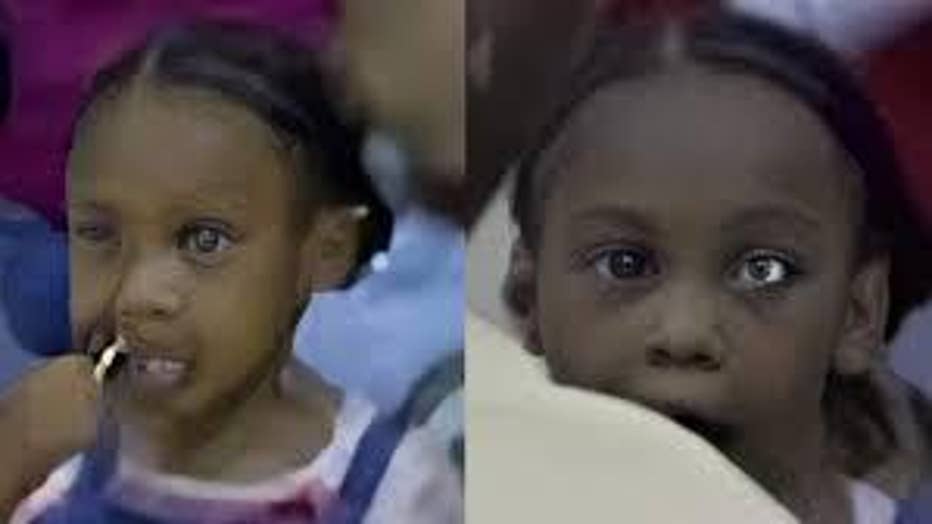 "I strongly believe that whoever killed Baby Jane Doe has connections to Opelika, but due to the lack of her identification after 8 years, it is possible that she may be from another area," Opelika Police Department Sgt. Alfred White told FOX 5.

Officials are offering a $20,000 reward to anyone who can help confirm Baby Jane Doe’s identity and lead to the arrest and conviction of her murder. 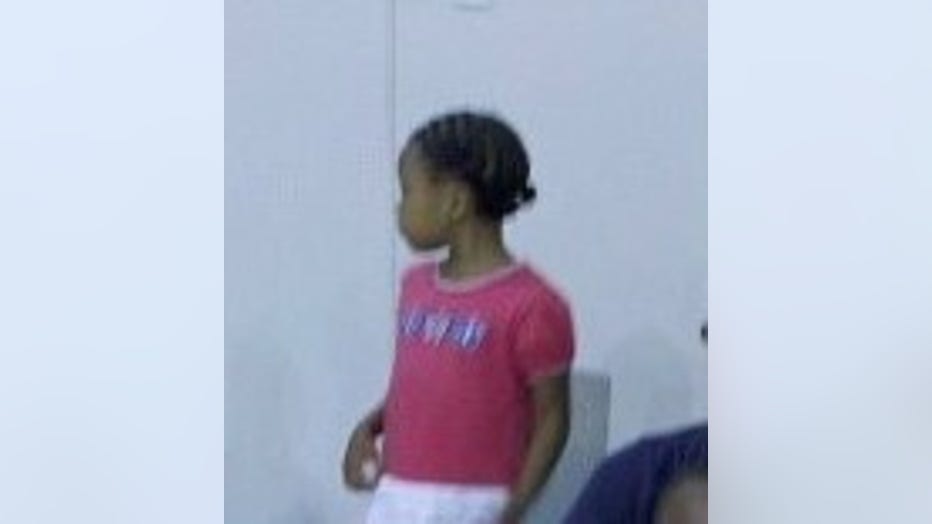 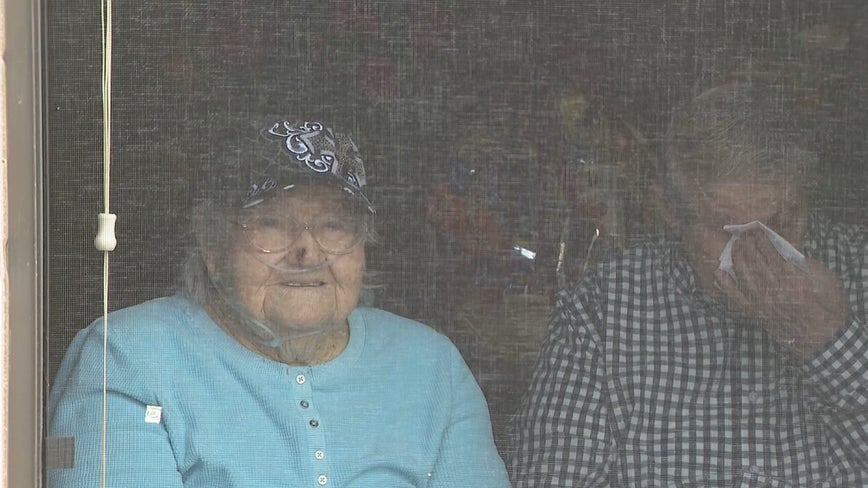