Following the Supreme Court's ruling to overturn Roe v. Wade, there was a huge spike in interest in vasectomies both in online searches and doctor consultations.

A cursory look at Google Trends shows searches for the word "vasectomy" jumped on the morning of June 24, which was the day the Supreme Court’s ruling came down.

There was a staggering increase of over 850% for the search term "where can I get a vasectomy," according to preliminary data collected by Innerbody Research, a telehealth and health research company.

The top two states where people searched for the term were in Texas (No. 1) and Florida (No. 2), an Innerbody Research spokesperson told FOX TV Stations.

What’s more, searches for the term "vasectomy side effects long-term" was up 4,950% and the top states that contributed to that increase were Utah, Arkansas, Idaho, Montana and Oklahoma.

And it’s not just web browser searches that are seeing a spike in interest in vasectomies. Doctors, too, are seeing an increase in vasectomy consultations at some urology and fertility clinics.

Doctors in both red and blue states see an increase

"I’ve been practicing in Austin for 12 years and there is a high volume in general. On average, we get maybe eight requests for consults for new patients a day. But since last Friday’s decision, now we’re averaging over 100 a day, it has been insane, which I get," Kavoussi told FOX TV Stations.

The ages of people asking for vasectomies ranged from single men in their 20s, to married men in their middle ages and older.

But according to Kavoussi, who can only speak for his clinic, there is a noticeable increase among single men in their 20s seeking this procedure.

"I’m seeing men in their 20s who have no children calling about a consultation, which isn’t abnormal, but there was an increase," Kavoussi said.

His usual vasectomy patients are married men who’ve already had children and/or their wife experienced a very treacherous pregnancy and they want to avoid it altogether.

And Kavoussi said many of the men who are now seeking these vasectomies are only doing so because of last week’s Supreme Court ruling. 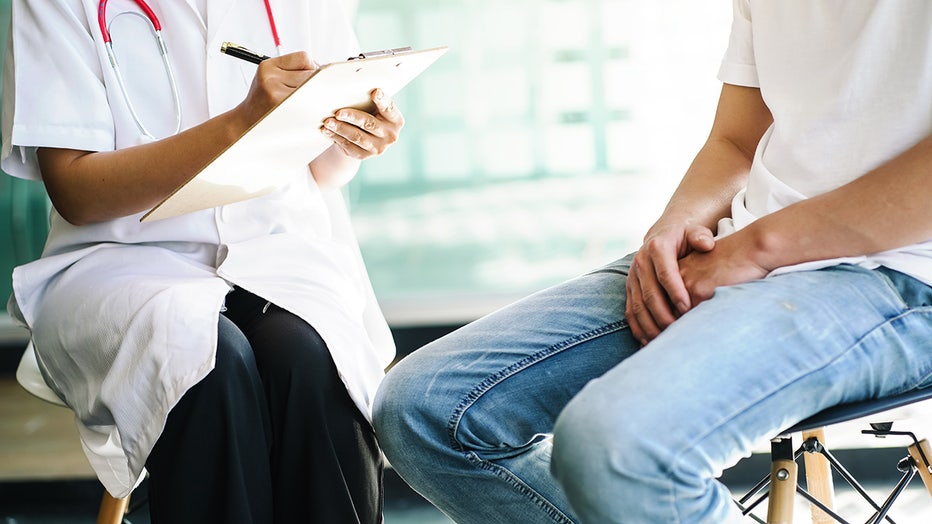 Even in California where abortion will remain legal, some clinics have seen an unusual spike in interest in vasectomies as well.

Dr. Joshua Gonzalez, a urologist and sexual health expert in Los Angeles, said he too has seen a slight increase in patients seeking consultations for a vasectomy.

"I do like one vasectomy a month and just in the past week, I saw two vasectomy consultations and I think I have two or three more lined up next week and the week after," Gonzalez told FOX TV stations.

"I guess it makes sense that people are worried about reliable contraceptive methods and if women’s reproductive rights are being taken away, then there are men out there that are feeling they need to take matters into their own hands," Gonzalez added.

Patients who seek vasectomies where Gonzalez practices are usually those who have already been thinking about it for an extensive period of time, but it usually takes an event to really push them over the edge.

"There’s not a lot of men that are super excited about having a procedure done near their testicles, right? So many times when we see patients coming in requesting vasectomy, it’s: they just had a kid. Like, their kid is under six months old, or some other event has happened or their partner has decided that they don’t want to use whatever form of contraception they’ve been using. They had a reaction to the pill or they want their IUD removed or whatever that is," Gonzalez said.

What is a vasectomy? 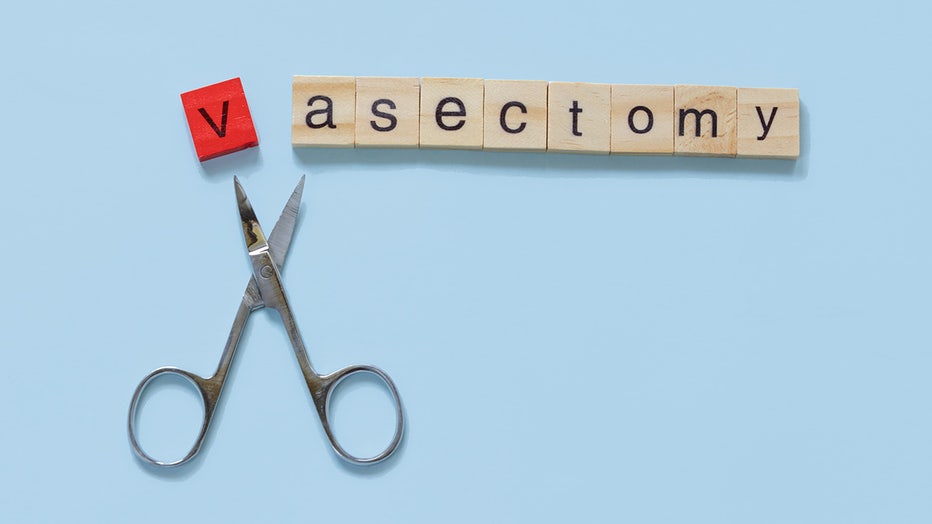 A vasectomy is a permanent form of male birth control that men can receive if they decide they don’t want to father any more children. The surgical procedure stops sperm from leaving the body by closing off the ends of the vas deferens, which are the tubes that carry sperm.

Both Gonzalez and Kavoussi said they counsel their patients who are considering a vasectomy under the notion that the procedure is permanent and should not be taken lightly.

"An important thing to relay is that one, we don't know that this (Supreme Court decision) is going to be forever, this is how it is now, so things have the potential to change and people need to be mindful of that when making such a big decision," Kavoussi stressed.

More than 500,000 men elect to have vasectomies each year in the U.S., according to the Cleveland Clinic.

The failure rate of a vasectomy "is very low," the Cleveland Clinic states, noting how semen samples are routinely checked after surgery to confirm a successful procedure.

The procedure can be outpatient and most people can resume everyday activities within 48 to 72 hours "unless the activities are unusually vigorous," the clinic states. Most report a full recovery in an average of just over a week.

Some risks of a vasectomy can include residual pain, swelling, bleeding or infection, which are relatively uncommon, the clinic says.

Vasectomies are reversible, but the procedure may be more expensive and isn’t usually covered by insurance, according to Gonzalez.

A vasectomy reversal, called a vasovasostomy, involves a small incision in the scrotum to allow the surgeon to find the vas deferens and identify the site of the vasectomy.

Men seeking a vasectomy reversal do so for various reasons, according to the clinic. Some may be in a new relationship and wish to have children with a new partner, while others may want children after making an initial decision not to have a family.

"Prior to the ruling, I approach it as a permanent form of sterilization. It’s a long-term done deal but they are reversible and about 6% of those who do get vasectomies want it reversed," Kavoussi said.

"So, yes, it’s reversible and in well-trained experienced hands, there is a high success rate. A 97% success rate for men within the first eight years of having their vasectomy, from the nine- to 15-year mark 95% success, and the longer it goes it can get a little more challenging to reverse," Kavoussi added.

Kelly Hayes contributed to this report. This story was reported out of Los Angeles.