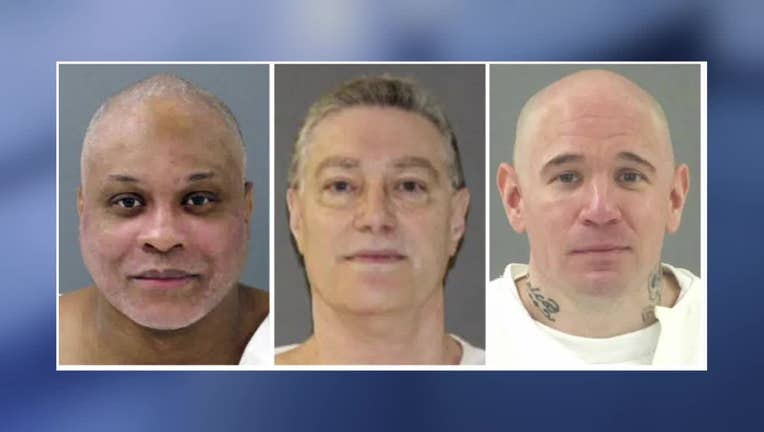 HOUSTON - Texas plans to use expired and unsafe drugs to carry out executions early this year in violation of state law, three death row inmates allege in a lawsuit.

Prison officials deny the claim and say the state’s supply of execution drugs is safe.

The first execution, of Robert Fratta, is set for Jan. 10. The state's highest criminal court of appeals put the lawsuit from Fratta, Wesley Ruiz and John Balentine on hold Friday while it considers an appeal by the Texas Attorney General’s Office. The state wants the case to be decided by a criminal court, not a civil one.

Shawn Nolan, an attorney for Balentine and Ruiz, who are both set for execution in February, criticized

State lawmakers banned the disclosure of drug suppliers for executions starting in 2015.

Firing-squad executions get the green light in South Carolina 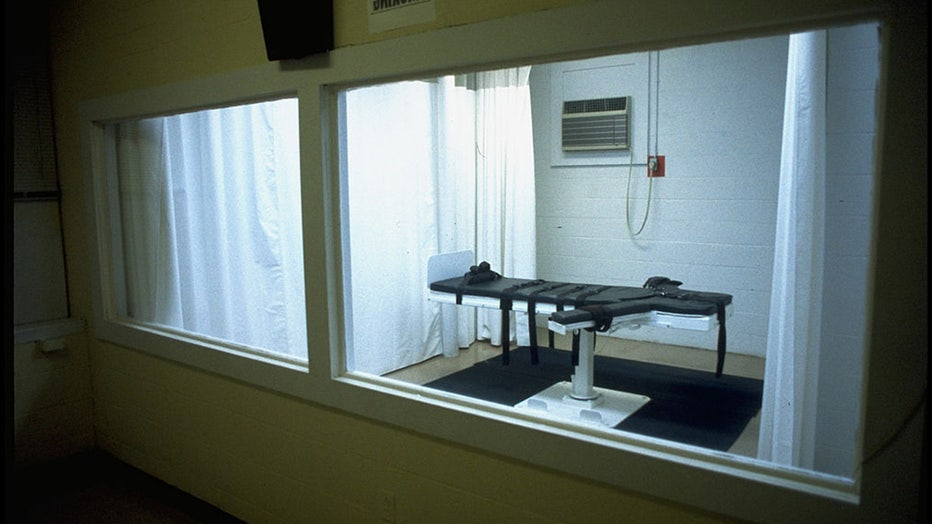 "Texas continues to just really rely on secrecy in these executions and that’s why they’re trying to do an end run around this lawsuit because they don’t want to tell anybody that these drugs are expired," Nolan said.

Attorneys for the inmates have asked for an evidentiary hearing to determine if prisoners are at "serious risk of pain and suffering in the execution process," Nolan said.

"All lethal injection drugs are within their use dates and have been appropriately tested," Amanda Hernandez, a spokeswoman for the Texas Department of Criminal Justice, or TDCJ, said in an email Tuesday.

But in a 15-page declaration submitted in support of the death row inmates’ lawsuit, Michaela Almgren, a pharmacology professor at the University of South Carolina, said she concluded after reviewing state records that "all the pentobarbital in TDCJ’s possession is expired, as it is far beyond" the specified beyond use date.

"A drug that has surpassed its (beyond use date) is at risk of stability and sterility failings and may not retain sufficient potency, thus it must not be used," Almgren wrote.

Department records obtained by attorneys for the inmates showed that prison officials did potency testing of their supply of pentobarbital that extended its beyond use date to September and November.

But Almgren called the state’s testing "completely unscientific and incorrect, and therefore the results are invalid."

Fratta joined the lawsuit after it was filed. Lawyers for all three inmates say they not trying to stop the state from "carrying out lawful executions."

"If the state wants to go forward with these executions, they can do that. They just need to get non-expired drugs," Nolan said.