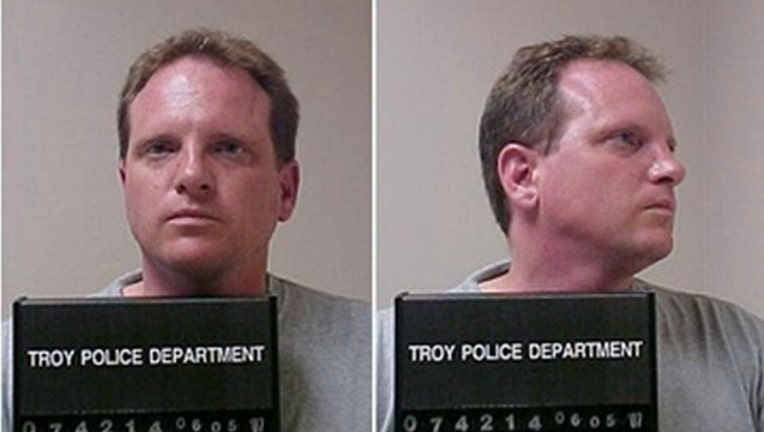 EDWARDSVILLE, Ill. (AP) - An Illinois man has been charged after posting online several times that he wants to assassinate President Donald Trump.

Joseph Lynn Pickett of Edwardsville was charged June 15 with threatening the president of the United States, the Belleville News-Democrat reported.

U.S. Secret Service Special Agent Vincent Pescitelli said in a criminal complaint that Pickett "did knowingly and willfully make a threat to take the life of, to kidnap, and to inflict bodily harm" against Trump on Facebook.

The posts included frequent profanity as well as detailed death threats to the president.

After making the online threats, Pickett also posted several times that he was "still waiting" for the Secret Service to come arrest him.

The complaint said two of Pickett's co-workers at Lowes contacted the Secret Service indicating that Pickett had posted threatening messages against Trump on Facebook.

Pickett also bragged about having weapons.

Pickett will be detained until a trial because the court can't ensure the safety of other people in community due to "mental instability," according to court documents.

A phone message left by The Associated Press seeking comment from Public Defender Thomas Gabel was not immediately returned.