HURST, Texas - 12/19 UPDATE: Hurst police say the woman they wanted to talk to after a shopping cart was taken with a child inside did not commit a crime. After police posted the woman's picture, she contacted them. Police believe it was a misunderstanding. No charges will be filed.

Hurst police are investigating a possible attempted child abduction in a Target store.

Police are now questioning a woman who they say took a shopping cart with a 1-year-old baby inside.

Hurst police are investigating a possible attempted child abduction in a Target store.

The incident happened Tuesday around 3 p.m. Police say a woman took a shopping cart at the Target store on Precinct Line and 183 with the child inside the cart.

It’s unclear if the child’s parents had turned their backs or left the shopping cart unattended. But once they saw the child was missing, they alerted store management.

“Within about four minutes, one of the employees found the child in the cart in another part of the store,” said Hurst Asst. Police Chief Billy Keadle.

Hurst Police released a picture of the woman they believe took the cart with the baby. They say she’s contacted officers and is cooperating. 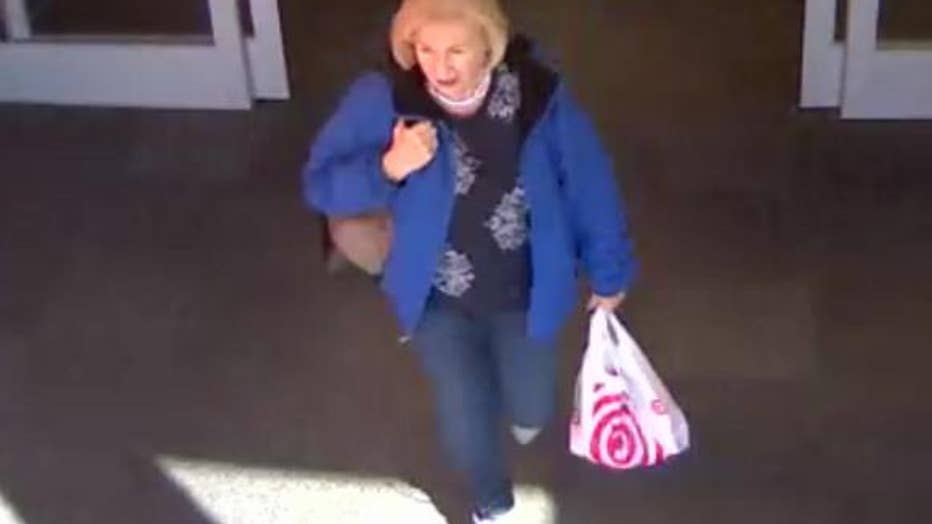 Police say she left the store before police arrived with a Target bag in her hand. Investigators believe she’s between 55 to 70 years old.

Keadle says they’re not ruling out that it may have been a mistake.

“It is possible that that is true,” he said. “But there are facts and behaviors by this person before, during and after that make us question that.”

Police believe she is driving this White GMC Yukon. 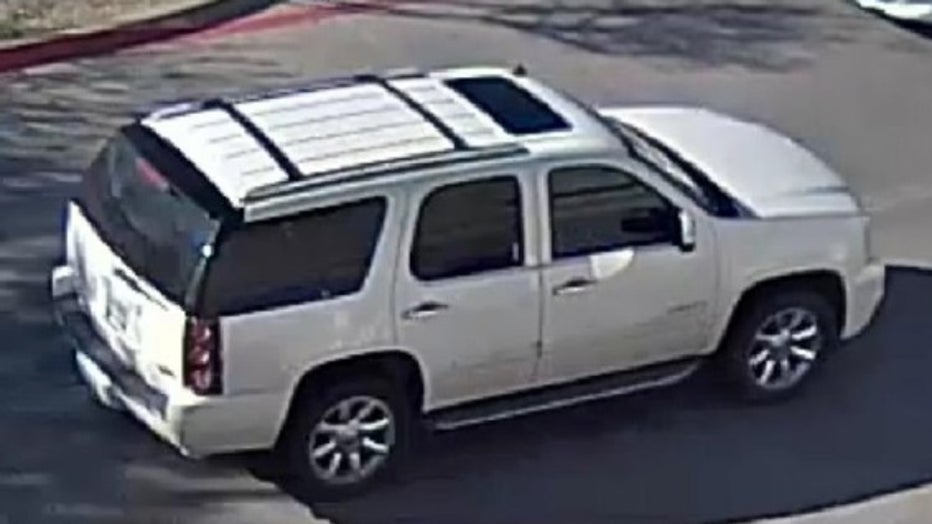 The incident a reminder for parents to stay alert during the busy holiday shopping season.

Investigators spoke to a man who was initially considered a person of interest. Police say they questioned him and he has since been cleared.