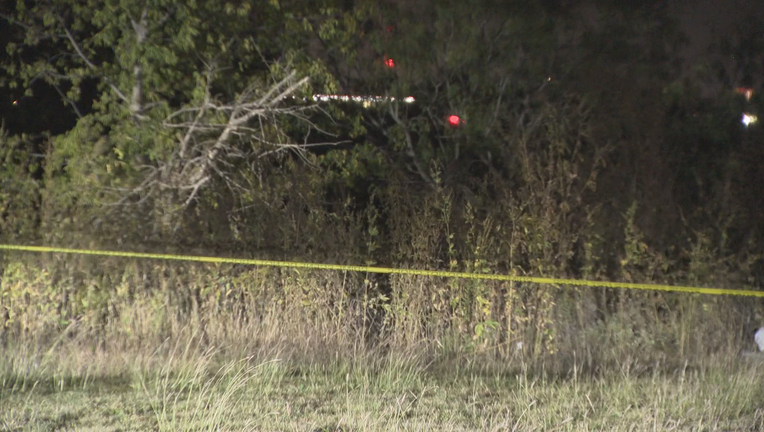 LEWISVILLE, Texas - Searchers will return to Lewisville to look for more human remains.

The Tarrant County Medical Examiner’s Office believes the remains are of a person in their late 40s. The person's gender has not yet been determined or how the person died.

The medical examiner believes the remains may have been in the field for three years or maybe longer.

It's expected to take about two months to complete the investigation to determine sex and how the person likely died.

There are no active missing person cases in Lewisville. Police say they’ll check with surrounding agencies to try to identify the remains.