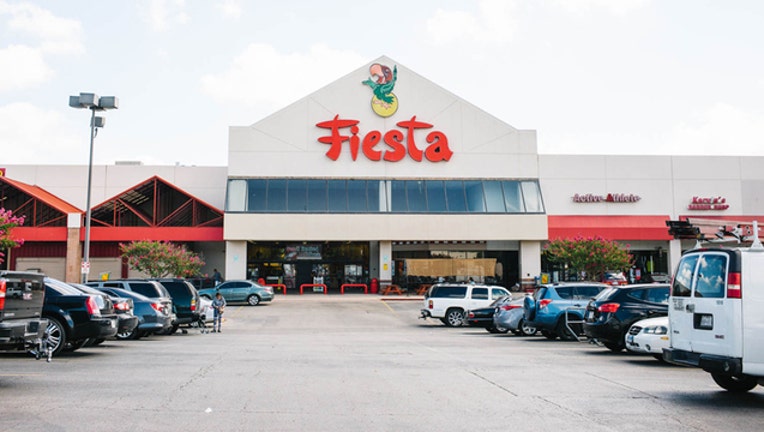 HOUSTON (AP) - The Houston-based Fiesta Mart chain is being acquired by a California grocer to create what's being billed as one of the largest Hispanic-focused supermarket companies in the U.S.

El Super is based in Paramount, California. The company announced the deal Sunday, saying the new chain will have 122 stores in California, Arizona, Nevada, New Mexico and Texas.

Terms of the agreement weren't immediately released. The Houston Chronicle reports the deal could be worth as much as $300 million.

El Super is owned by the Bodega Latina Corporation, a subsidiary of Grupo Comercial Chedraui. Fiesta Mart is operated by ACON Investments, operating 63 stores mainly in the Houston, Dallas and Austin areas.

The deal is expected to close in the second quarter. Fiesta Mart stores will retain that name.