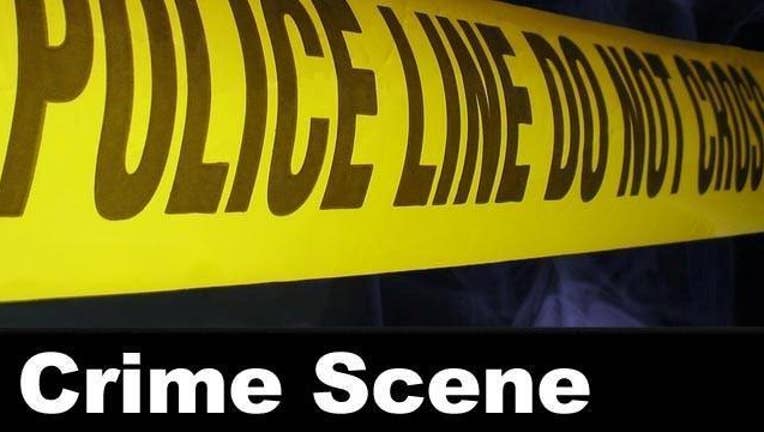 Police are investigating the fatal shooting of three people whose bodies were found in a Houston apartment.

Investigators say the shooting happened around 11:30 p.m. Friday at the Arbor Court Apartments.

Houston police Lt. Robert Blaine says a friend who went to the apartment found the front door unlocked and discovered the victims-- one woman and two men.

The names of the victims have not been released.

Police say there were no obvious signs of forced entry and investigators do not have a description of the shooter.

Investigators are also trying to determine a motive for the killings.