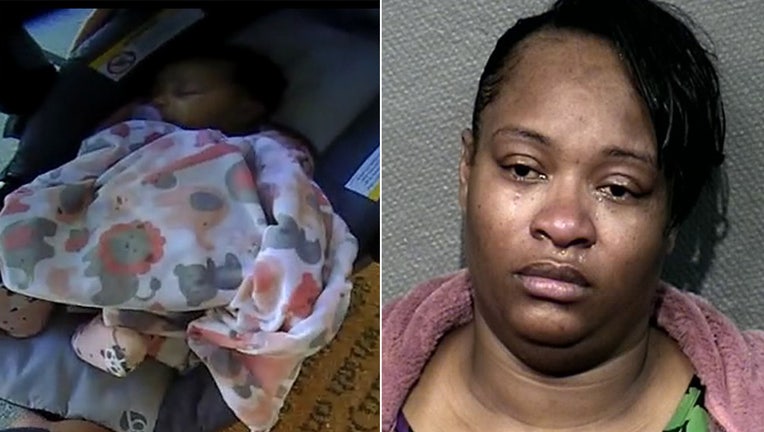 DALLAS - An Amber Alert issued for a missing 3-month-old out of Houston has been canceled after police said she was found in Dallas, along with her biological mother, who was accused of taking her.

Police said the 3-month-old was taken by her biological mother, 39-year-old Lashea Benjamin, who was wanted on an arrest warrant for injury to a child.

The Amber Alert was canceled Saturday afternoon, after Houston police said both were found in Dallas.

Lashea was taken into custody, and police said Anyla is safe and in CPS custody.