From sorrow to anger, airline workers said the number of intense, physical interactions with passengers is growing. Mostly over the TSA mask policy.

According to the FAA, "air rage" incidents have doubled from this time last year, as airlines add more flights and passengers.

At DFW Airport Tuesday, a passenger was kicked off an American Airlines flight after a spokesman said the woman made "numerous discriminatory remarks."

According to the FAA, there have been some 4,000 reports of violence so far this year.

"We need more prosecutions when there are serious violent incidents on airplanes," Rep. Peter Defazio said.

Lawmakers heard testimony from airport and airline workers, including an American Airlines flight attendant who shared his experience with a passenger who didn't want to wear a face covering.

"He said, ‘N-word. I don't have to listen to a damn thing. You see this is a free country.’ I was completely taken aback. I didn't know what to say, but he continued, ‘You heard me N-word boy,’" Teddy Andrews said.

Andrews also shared that he nearly died from COVID-19 last year and was stunned by how much the work environment changed when he returned to service in September 2020.

"Our colleagues are anxious and fearful. What is going to happen on the next flight? How will this passenger react if I remind them to wear their mask?" Andrews added. 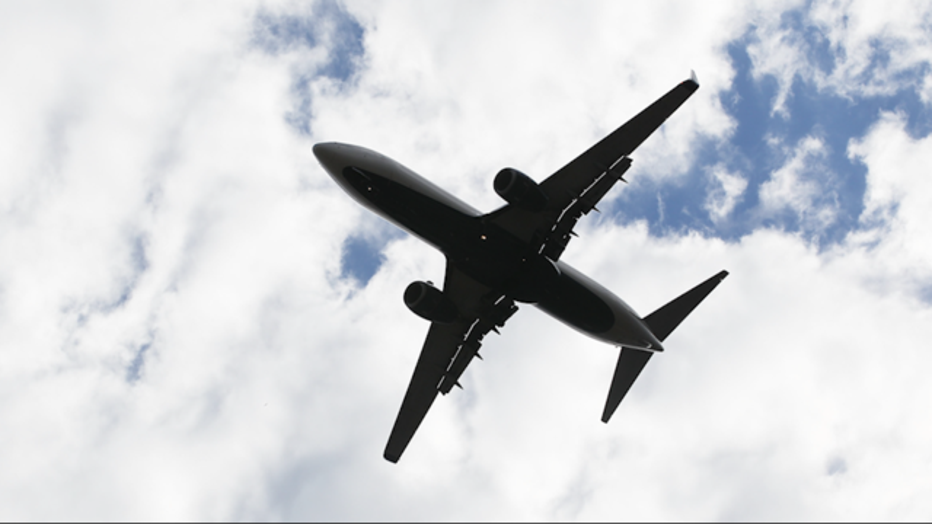 According to FAA data, 75% of "air rage" incidents involve the enforcement of the federal mask mandate.

One congressman took issue with the way the policy is enforced.

Alcohol is also adding to the problem.

Some airports allow alcohol to-go, but passengers are not allowed to bring the alcohol on-board many flights.

"I was getting a beer and some guy asked for like three shots of vodka in a to-go cup," Defazio said.

An airport official said it's difficult to police.

"We have no way of knowing whether that unruly passenger was intoxicated when they arrived at the airport," said Christopher Bidwell, with Airports Council International.

One of the options discussed Thursday is creating a passenger no-fly list that all airlines can access.

That way, if a passenger is banned from flying a particular airline due to unruly behavior, other carriers would be aware too and can make their own decisions based on that information.

Fines could also be increased.