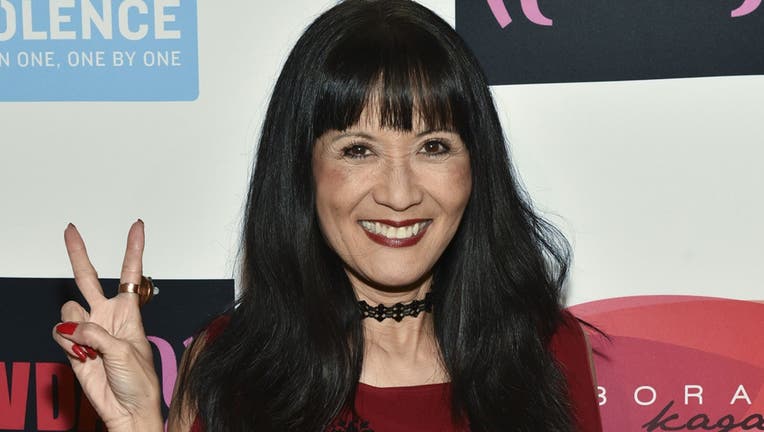 (FOX NEWS) - Suzanne Whang, best known for being the voice-over host of the HGTV series "House Hunters," died on Thursday after a long battle with breast cancer.

"For thirteen years she confronted cancer with courage, humor, determination and optimism," Vezain wrote. "She was immensely encouraged by the love of her family, friends and those she had yet to meet."

"It’s all part of life, but laughter was a staple of our dynamic," he continued. "Her audacious sense of humor blessed many, shocked a few, but allowed us to laugh in the face of adversity. She was an amazing daughter, sister, friend, mentor and advocate."

"As I say goodbye to a soul who was more than a true love, but also a best friend and an intellectual and spiritual book-end, know that we may not be able to respond to queries, but will try to keep you updated," Vezain concluded.

The network said in a statement to Fox News, "Suzanne was warm, funny and kind with a distinctive voice that made everyone feel at home. Our HGTV family mourns her loss and wishes to express deepest condolences to her friends, fans and family who knew and loved her."

She was also a published author, public speaker and a podcast host.

Whang's last project is the movie "The Pipeline," which is currently in postproduction.