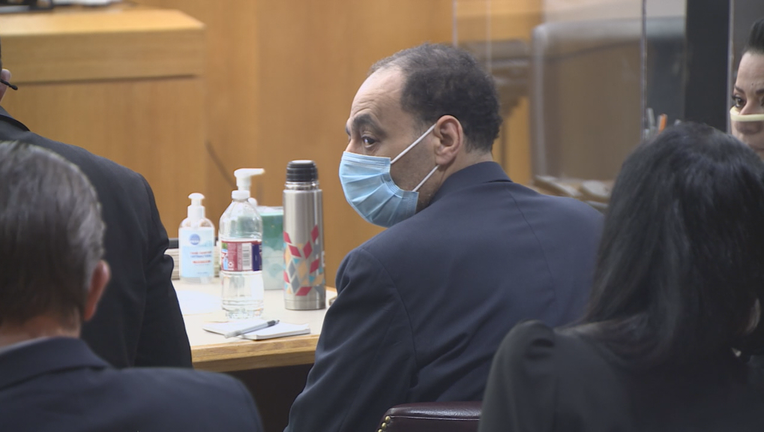 DALLAS - The trial for Yaser Said, who is accused of murdering his two teenage daughters in 2008, is set to continue into its second week on Monday.

Prosecutors are expected to rest their case against Said, who was caught after being on the run for 12 years following the deaths of his daughters, Sarah and Amina.

Last week, an FBI agent testified about the timeline that led them to arrest Said at a home in Denton County in 2020.

The prosecution laid out the timeline leading up to Said's arrest. He'd been on the run since 2008 after the shooting death of his daughters outside an Irving hotel.

Prosecutors also showed evidence from 2017 that Said was nearly caught while hiding out at a Bedford apartment.

Earlier in the trial, Said’s ex-wife and the mother of Amina and Sarah, Patricia Owens, testified about the abuse she and her daughters went through because of Said.

Owens even called him the "devil."

Patricia Owens, the mother of Amina and Sarah Said, took the stand, calling her ex-husband the "devil."

The defense is expected to begin its presentation after the prosecution rests on Monday.

It remains unclear who they'll call as witnesses.