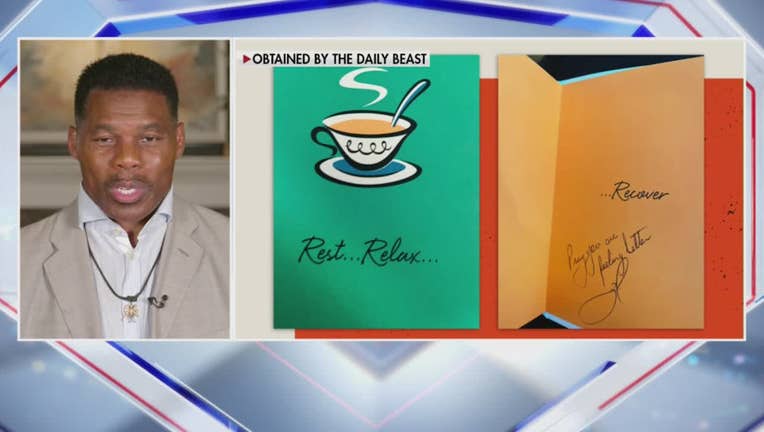 Georgia Republican Senate nominee and former Dallas Cowboys player Herschel Walker is fighting back against a report claiming he paid for an abortion in 2009.

The article published in the Daily Beast claims Walker’s former girlfriend became pregnant with Walker’s child while they were dating. She said he urged her to get an abortion.

According to the article, she said she had the procedure and Walker reimbursed her for it. He also sent her a get well card.

Walker, who said he is opposed to abortion, denies the allegation and called it a "flat-out lie." 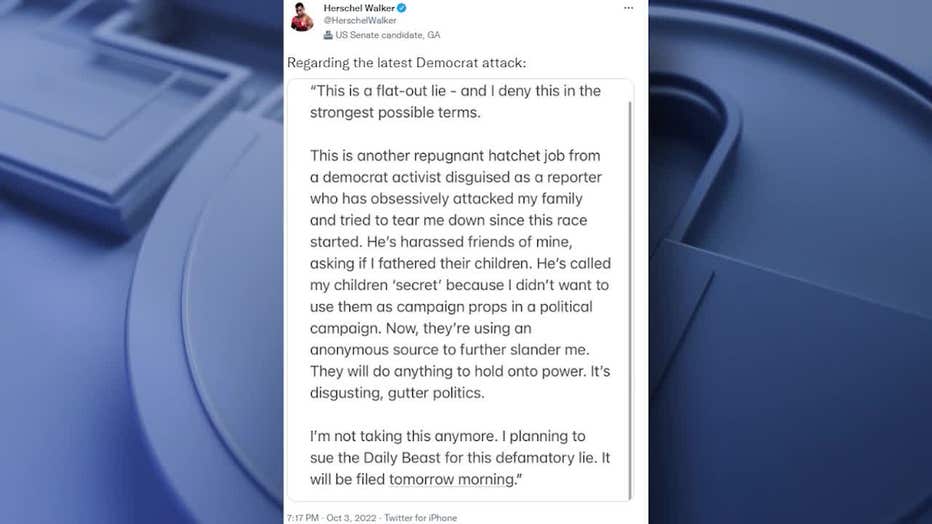 The former Dallas Cowboys running back said he plans to sue the Daily Beast for defamation.

He faces Democratic Senator Raphael Warnock in the November election.