Election Day in North Texas is just around the corner.

A number of items are on the ballot, including Prop 4, which has to do with a state income tax in Texas.

This proposition can be very confusing.

It only deals with the requirements needed for state lawmakers to impose an individual state income tax.

Voting yes would make it more difficult for legislators to add a state income tax, while voting no would not change anything from what it is now.

“I think we pay taxes in a lot of other ways, and I think a state income tax is excessive,” Cara McDermott said.

Texas is one of just a handful of states without state income tax for individuals.

“Do I want it? I want to pay as little as I can, but I pay my taxes,” Keith Adams added.

Right now, the state legislature just needs a simple majority -- or 51 percent -- and a statewide referendum to make that change for every taxpayer in the state.

A “no” vote on Prop 4 would keep it that way, while a “yes” vote on Tuesday would require a two-third legislative vote and a statewide referendum. 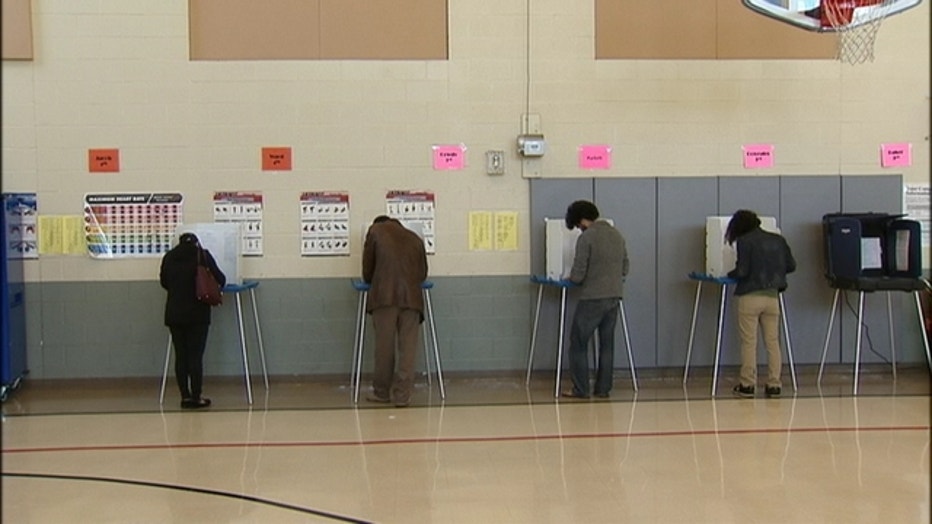 Dallas County Judge Clay Jenkins said not having a state income tax helps when trying to bring new businesses to the area.

“Not having a state income tax gives us an advantage, so when I am going after Uber or the next big company, that is one of the things I tell them. Again, we are never going to have a state income tax,” Jenkins said.

Some said they support any measure that will help prevent lawmakers from imposing an individual state income tax.

“If it was something we really needed for the state and the people, I would do my part. But as of now, I would say no, we don't need to pay more taxes,” Adams said.

Judge Jenkins said early voting turn out has been strong for this off-year election.