SEMINOLE COUNTY, Fla. - Take note, guys: this is how you ask someone to be your date.

Saris is a student and cheerleader at Lake Brantley High School in Altamonte Springs while David attends Seminole High School. 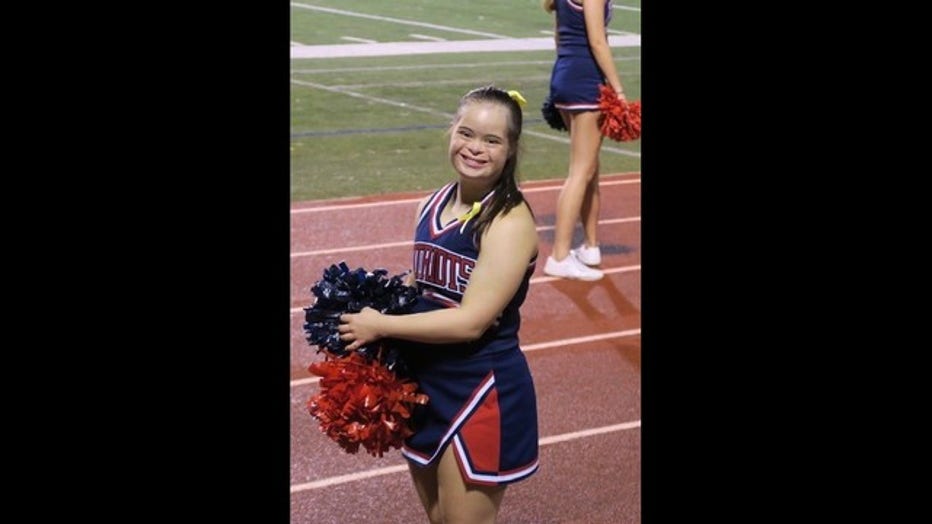 Saris's mom tells Fox 35 he wanted to arrange his homecoming proposal during Thursday night's high school football game where Saris would be cheerleading with her squad.

The video, which has racked up over 1.6 million views on Facebook and over 35,000 views on Instagram, shows David walking up to Saris with balloons, flowers and a sign in hand that asks "Will you be my sunshine to homecoming?"

Of course, she said yes and David raises his arms in the air in victory!

What makes their love story unique and heartwarming is that David and Saris both have Down syndrome and the two have known each other since they were 3-years-old. They met while taking speech therapy in Orlando. David's family moved to Miami and months later, so did Saris's where the teens ended up in the same private school. They remained friends and eventually both families found their way back to Central Florida. 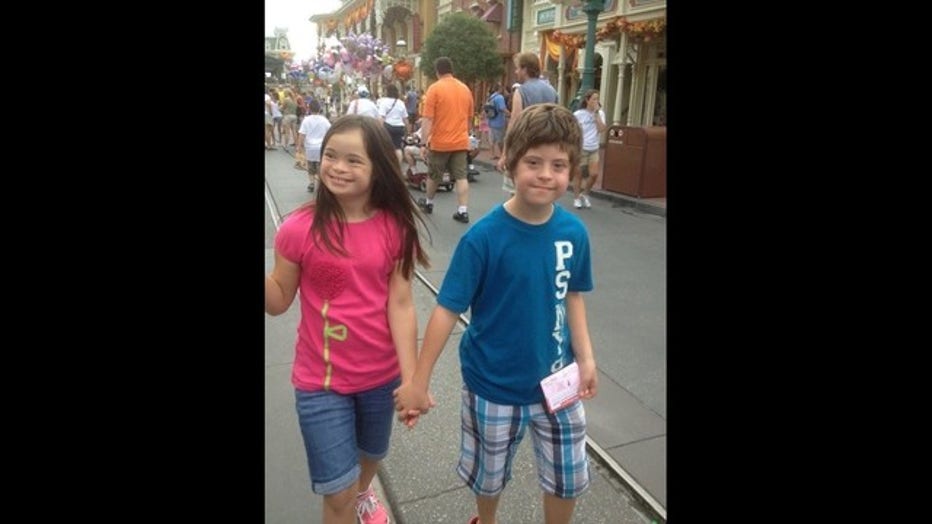 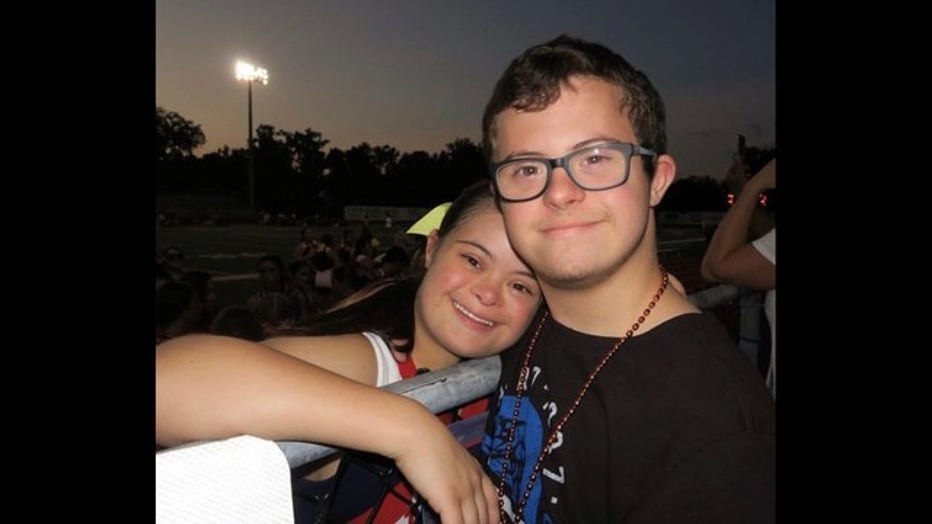 Saris is 18-years-old and models part-time when she isn't in school. David is 19-years-old and Saris's mom says he is very supportive of her daughter. The teens recently were chosen to have their photo displayed in Time Square in New York City to kick off Down Syndrome Awareness month.

"It's amazing to share their story," Saris's mom tells Fox 35. "They have hopes and dreams and are capable. It's great to promote inclusion and acceptance."