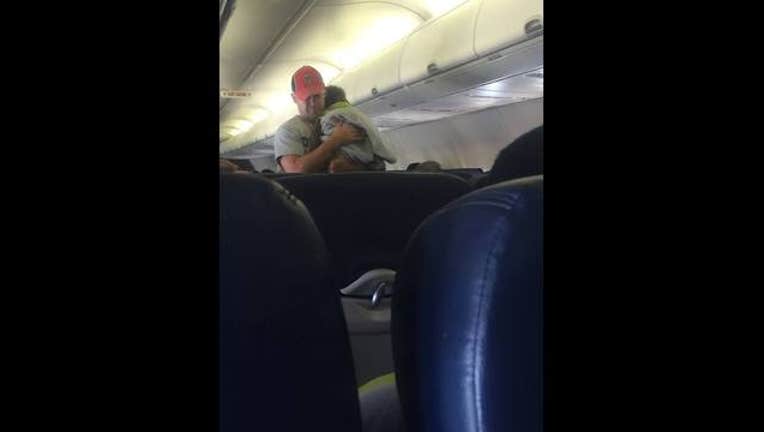 On a flight from Minneapolis to Georgia, passengers were stunned by the random act of kindness they witnessed from a fellow flyer.  During the flight, a man offered to help a woman he didn’t know by carrying her son and relaxing him so she could get some rest.

The woman was pregnant and flying alone with her infant son. During the flight, the man pictured came over and told her he is a Dad and wanted to help so she could rest.

The photo, which appeared on "GAFollowers- Everything Georgia’s" Facebook page, was taken by fellow passenger Angela Byrd.

She says, “I was in tears because it showed me today... not because he was white and she was black... that there are still GOOD people out there in a world full of turmoil.”

“He told her that he was a dad and wanted to help her so she could rest. “

People around the web are applauding the man for his compassion. 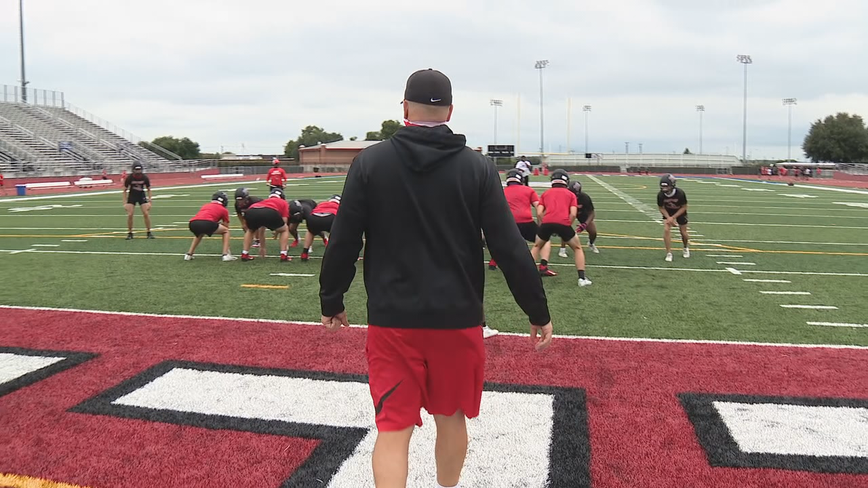