Youngest COVID-19 victim in Florida was an 11-year-old

The father of Florida's youngest coronavirus victim said his son had underlying health conditions, but was full of life.

MIAMI, Fla. - A family in South Florida is mourning the loss of their 11-year-old boy, who passed away from the coronavirus, they said.

According to WSVN, the Florida Department of Health reported the child died on Tuesday, and is the youngest-known fatality from COVID-19 in the state.

The young boy was identified as Daequan Wimberly, who was taken to Jackson Memorial Hospital. His father, Jerry Wimberly, told WSVN his son tested positive for COVID-19 and it was not a travel-related case. State health officials said it is unknown how the child got the virus. 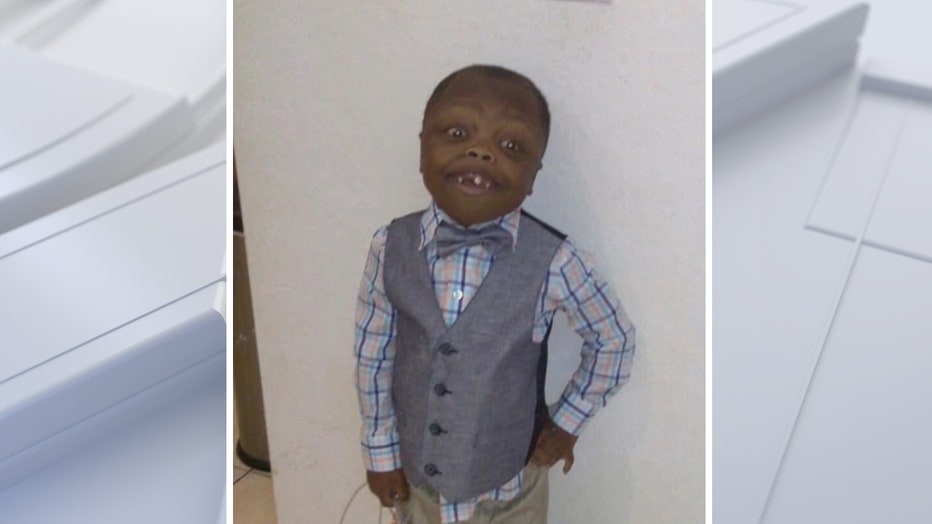 Jerry described his son as a child who was full of life, involved in church, and had severe underlying health conditions that made it a difficult fight against the virus.

“He somehow or another contracted the virus in his goings day to day, and the virus got the best of him,” he told WSVN. “Though he was 11 years old, age doesn’t matter. The virus doesn’t care." 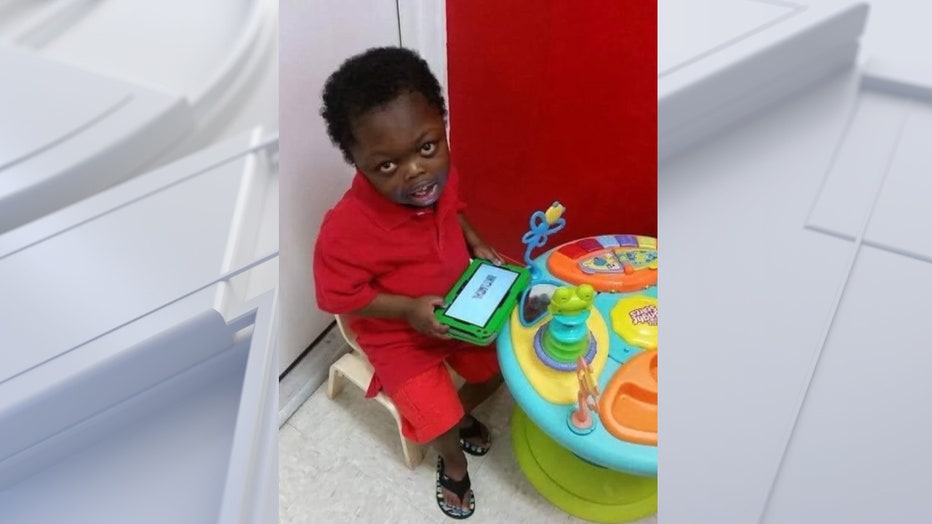 Daequan's death was announced on the same day Florida reported more than 10,000 new confirmed cases. Of those, 2,304 were in Miami-Dade County.

Recently, the South Florida county was one of a few local county governments that chose to shut down its beaches for the Fourth of July weekend. They also enacted a curfew until further notice.