Corporal’s daughter reflects on why she became a deputy

BRANDON, Fla. - The daughter of a Hillsborough County Sheriff's deputy who was killed in the line of duty spoke publicly about her father for the first time Friday.

Master Cpl. Brian LaVigne was one day shy of his retirement when he died from injuries he suffered while answering a call for backup Monday.

"He was my dad and he was my best friend. That's who Brian LaVigne was," said Deputy Caitlin LaVigne, who followed in her father's footsteps and has been working at the same sheriff's office for nine years. "I wanted to be just like him. I was going to be an FTO like him. He made street crimes, I wanted to be on street crimes too. Whatever he did, I wanted to do. I wanted to do what he did for people. I wanted to make people feel like he made them feel. It's just, there's no word to describe how much of a good influence he was on people." 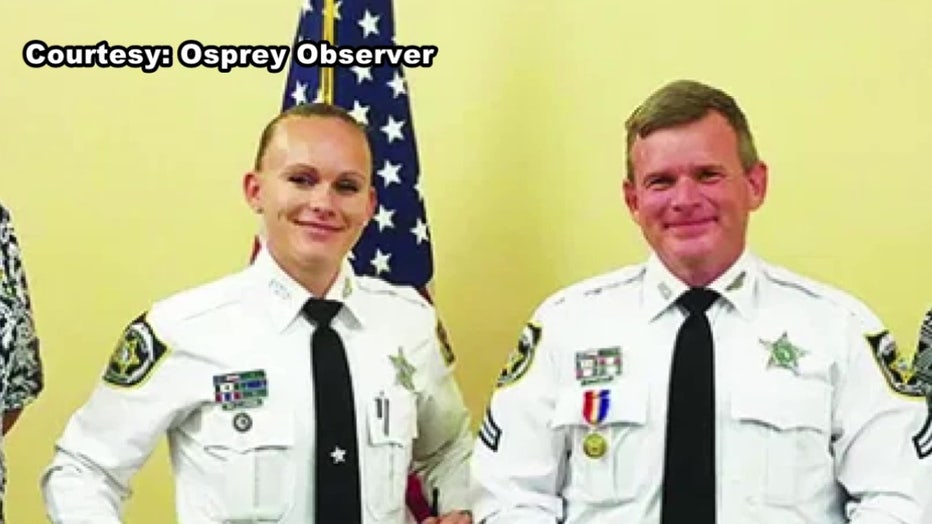 Caitlin LaVigne said her father was devoted to his job, but even more devoted to his family, turning down multiple promotions so he could stay on the midnight shift. She said he just wanted to be home when his two girls were awake.

"He was, I think, genuinely one of, if not, the best person I knew. He was my role model," she said in an interview provided by the department. "I wanted to be just like him in every way and most importantly he was always there for our family."

The incident LaVigne responded to started with calls for help from neighbors concerned about the behavior of Travis Garrett at the Paddock Club Apartments in Brandon. Investigators said Garrett was combative with deputies and didn't respond to their use of stun guns. 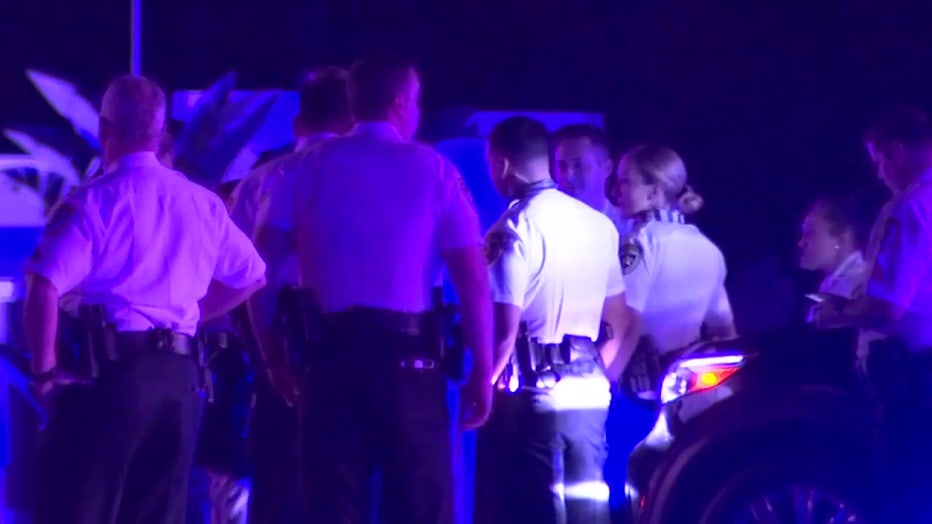 Garrett took off in a vehicle and, according to detectives, purposely rammed his car into LaVigne's cruiser, leaving the deputy critically injured.

LaVigne was a 31-year HCSO veteran, where he was also trained deputies, including Sgt. Tim Sullivan.

"Brian was a cop's cop and he knew how, with a recruit, to instill the values that the need in the profession...[and] as a person." 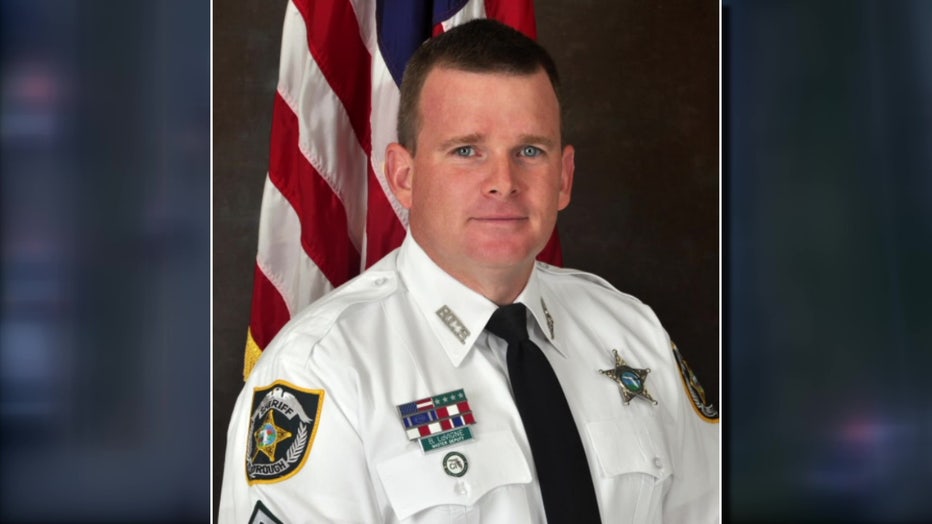 Caitline LaVigne and her family are now left trying to plan a funeral instead of celebrating their loved one's long career of service to his community.

"This is important. He would do the right thing no matter what," she shared. "He was just so selfless. He was a role model. He had a positive impact on a lot of lives and there was a lot of love for him and it was well deserved because he was that good of a person."

Garrett, meanwhile, is facing a series of charges including first-degree murder.