A North Texas woman with a trailblazing legacy died from COVID-19 at the age of 95.

DALLAS - A North Texas woman with a trailblazing legacy died from COVID-19 at the age of 95.

Hazel Greer Williams died roughly a week following a positive test result. She and her sister where the first Black twin sisters to join the U.S. military.

She grew up in rural East Texas with seven siblings, including three sets of twins. The two sisters, Hazel and Mazel, decided they wanted to follow two of their older brothers and serve their country.

“They were in town one day and saw this Army recruiter who was driving through rural areas recruiting people for the military,” said niece Carol Ann Everhart.

The twins enlisted in 1942 in what was then known as the Women’s Army Auxiliary Corps. 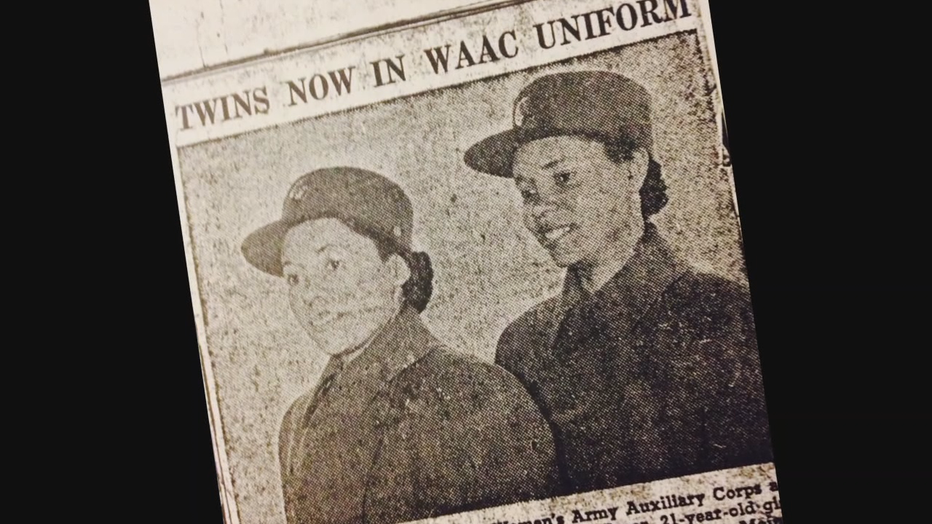 “Here they were 17 years old, first time leaving home. They went to Des Moines, Iowa. This was so new for women in the military they didn't even have uniforms. They had to wear men’s uniforms until they could get appropriate attire,” Everhart said.

Hazel met President Bill Clinton and a photo showed him expressing his thanks for her service. Another highlight was a letter from President Barack Obama.

Everhart said their family at first knew little of their place in history.

“Growing up they didn't talk about it a lot. It wasn't until my cousin started some genealogical research. There were articles about them, they were written about in a book. We asked them about it and then they'd tell the story. They didn't think of it as being an unusual thing,” Everhart said. 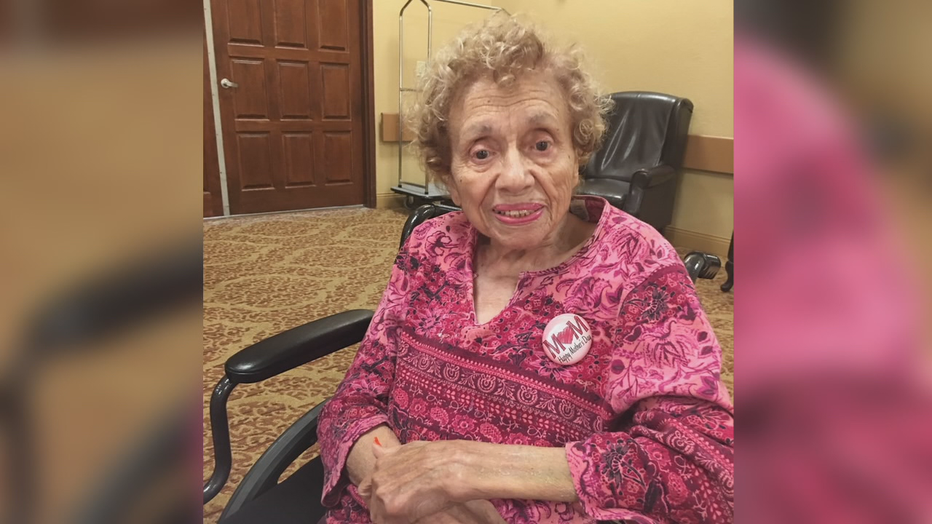 Hazel’s resilience and grit was also evident in her later years. She survived cancer, a bout with pneumonia and a car accident that left her injured and her car totaled.

“She was truly a strong woman, not only in faith and family, but to be in such small stature she was really tough as nails,” Everhart said. “I think about the song, Wind Beneath My Wings. That was Aunt Hazel. She was literally the wind beneath the wings of our family.”

Hazel's twin sister Mazel is now the only surviving sibling.