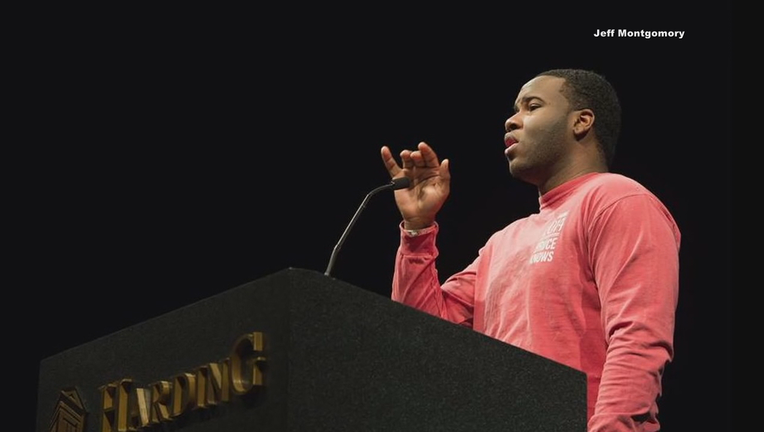 A petition from a graduate of Harding University had sought to rename the Beroge S. Benson Auditorium after Botham Jean. Jean was a Black man killed in his living room in 2018 by a white Dallas police officer who said she mistook his apartment as her own.

McLarty says he plans to honor Jean "prominently and permanently" on campus but hasn't determined how.