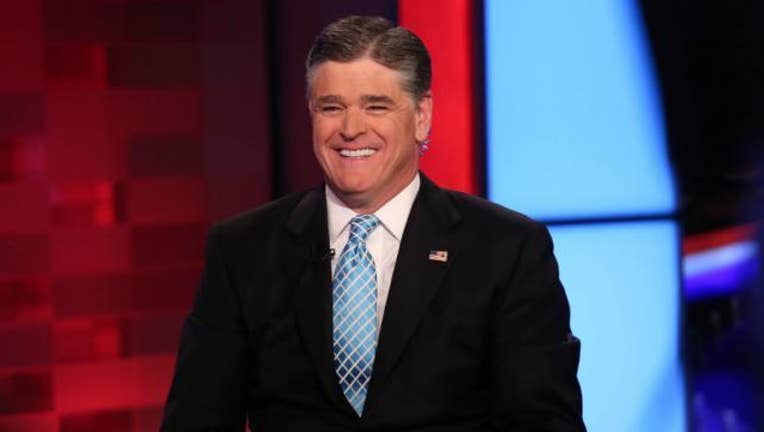 NEW YORK (AP) - Sean Hannity shares a world view with President Donald Trump and, on Monday, it was revealed with some reluctance that he shares a lawyer, too.

The Fox News Channel prime-time host is Trump's most vocal defender on television, and a week ago he was on the air criticizing the FBI raid on the president's personal attorney Michael Cohen as evidence that Special Counsel Robert Mueller's "witch hunt" against the president has become a runaway train.

After it was revealed in a court hearing Monday that Cohen also represented Hannity, Fox News did not immediately say whether it had known that or if that was a problem.

Hannity is Fox's biggest star, and usually runs neck-and-neck with MSNBC's Rachel Maddow as the most popular personality on cable television news.