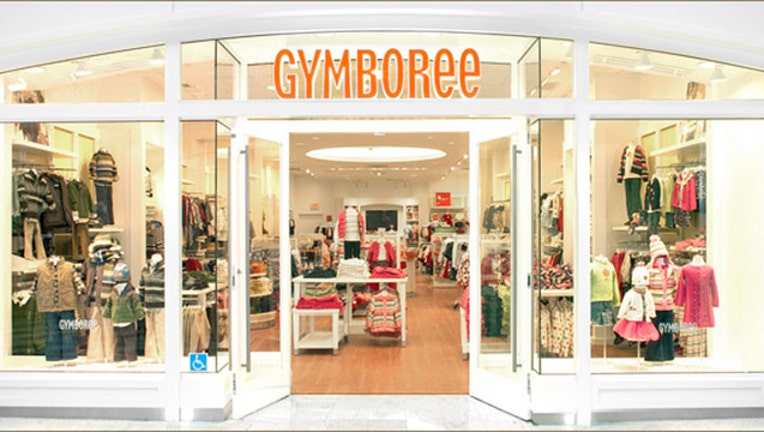 Children's clothing seller Gymboree Corp. is closing 350 stores as its works to restructure in bankruptcy.

The San Francisco-based company said Tuesday that it's mostly closing Gymboree and Crazy 8 stores. A handful of Janie and Jack stores will close.

The closures in North Texas include four Gymboree stores– at the Collin Creek Mall, in Preston Park and at the Shops at Willow Bend in Plano and at the Vista Ridge Mall in Lewisville. The Crazy 8 store at Southlake Town Square is also closing.

Gymboree filed for bankruptcy protection in June. Traditional retailers have been struggling to deal with strong competition from online companies and slowing mall traffic.

The company will have more than 900 locations after the stores are shut down.

The affected stores are expected to have closing sales begin next Tuesday.